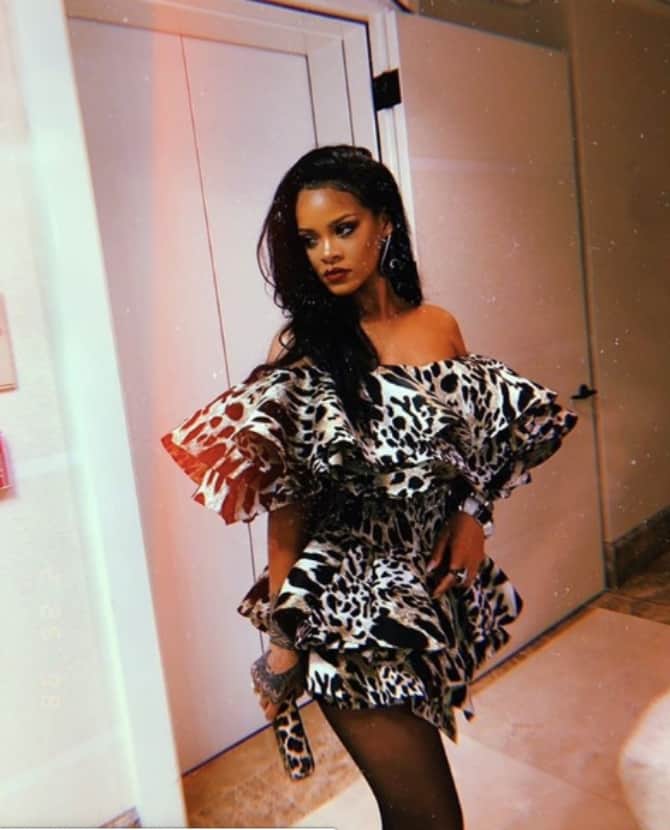 Have you been wondering what actress-musician-designer-beauty mogul Rihanna has been up to of late? Well, it's something pretty major...

For months rumours have been circling in the fashion industry that Rihanna is gearing up to launch her very own fashion label. And now, we’ve got the strongest proof yet that it is, in fact, actually happening.

Overnight, accounting firm Ledouble revealed to the Business of Fashion that it had received paperwork showing that Rihanna is to be a 49.99 per cent shareholder in the business, having invested around Dhs125,393,000 of her own money into the brand, with LVMH investing Dhs125,443,000 to take the majority shareholder role.

Though Rihanna has designed previously for her Fenty collections in partnership with Puma and Savage, this is the singer’s first fully fledged label. It is especially major news considering that LVMH has not launched a new brand since 1987 (when it launched Christian Lacroix).

The paperwork also shows that the business is called Project Loud France, presumably after her 2010 album Loud.  AND it also reveals that the line will carry “goods linked to lifestyle”.

Until then, find out more about the upcoming Game of Thrones beauty collection.