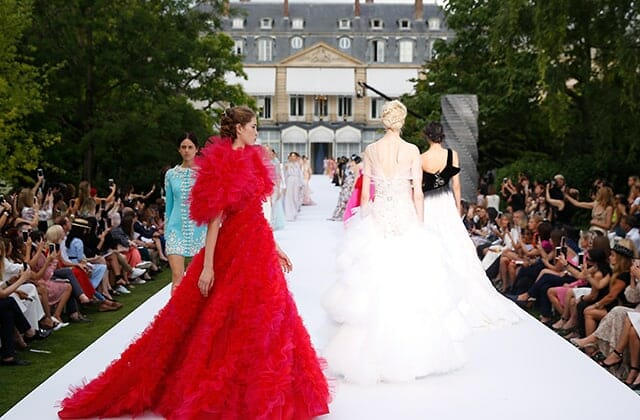 Ralph & Russo have gotten a pretty big investment to strengthen their global plans...

The luxury fashion house has acquired a minority investment from the global investment company and owner of La Perla, Tennor Holding B.V. (Tennor). The eponymous label sold a minority stake worth $50 million dollars (roughly Dhs183 million) and with this acquisition; the British couture brand will give a major boost to its global expansion plans.

According to Fashion Network, Tenor said that the investment “is made within the same luxury fashion investment theme as [its] investment in La Perla Global Management [and] covers the funding requirements Ralph & Russo needs to accelerate its existing global growth plans.”

So what does this mean for the brand itself? Ralph & Russo will remain as a fully independent company, led by the existing management team however, CEO of La Perla, Pascal Perrier, will be joining the brand’s board in a non-executive advisory capacity.

Now, read more about why Ralph & Russo were a go-to name at the 2019 Cannes Film Festival.