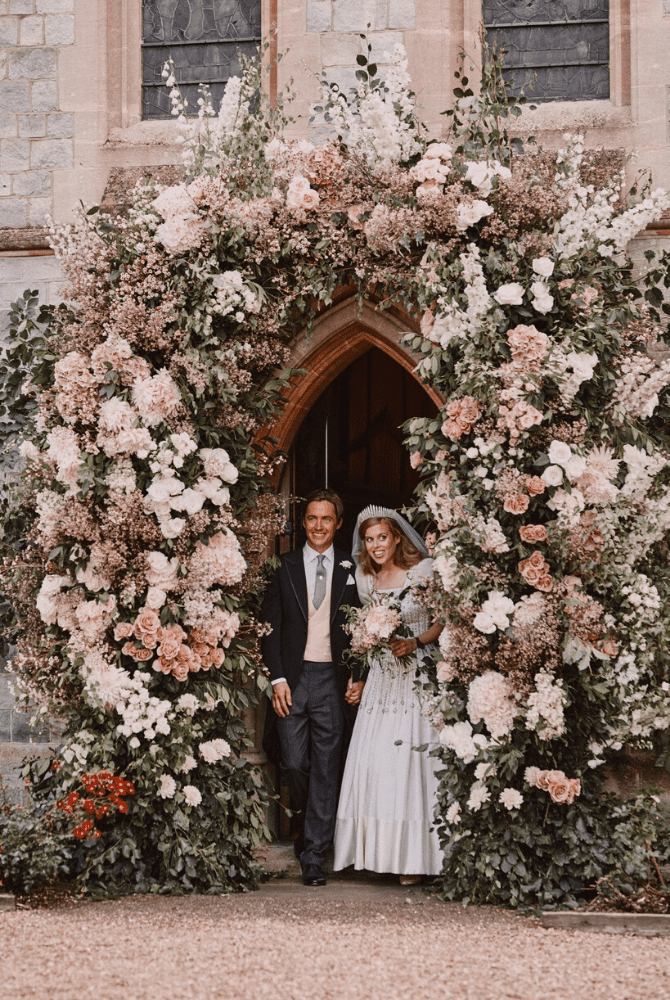 Princess Beatrice made a special tribute to her grandmother on her wedding day...

Over the weekend, another royal wedding took place as Princess Beatrice finally tied the knot to property tycoon Edoardo Mapelli Mozzi in a secret wedding at Windsor Castle.

The unusual ceremony broke royal tradition as it was originally scheduled to take place on May 29 at the Chapel Royal, St James Palace, in London, but due to the pandemic, had to cancel their wedding plans.

Also, it wasn’t just the nature of the wedding that broke with royal tradition.

Princess Beatrice did not have a new dress designed and made for her and instead, opted to wear a dress Queen Elizabeth gave her. The Queen was spotted in attendance, alongside Prince Philip. 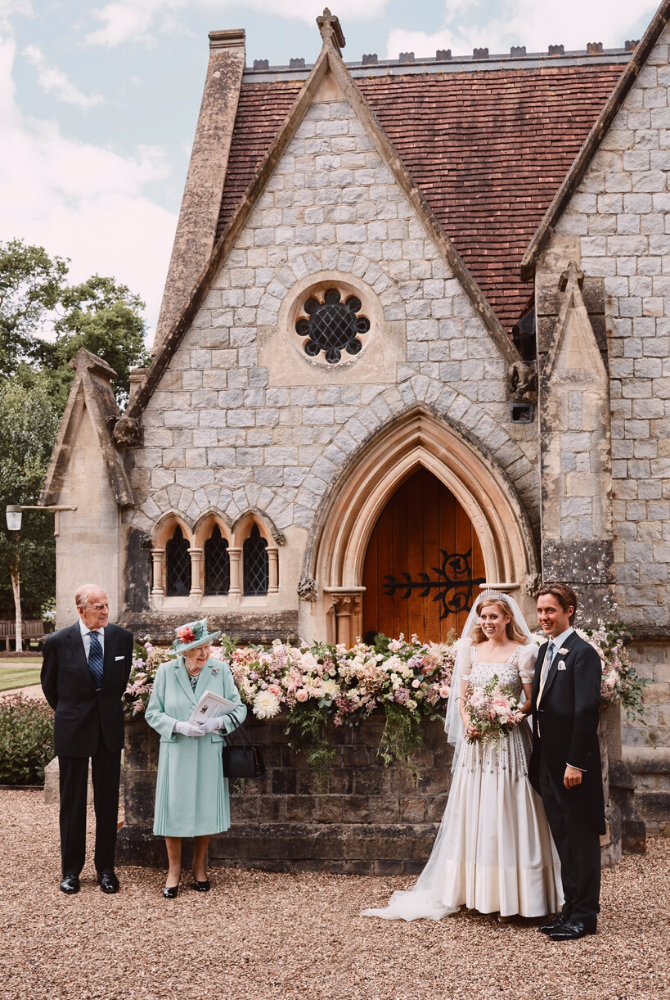 Here’s what we know about the vintage dress so far:

2. The dress (adorned in shades of ivory) was remodelled and fitted by the Queen’s senior dresser Angela Kelly and designer Stewart Parvin.

3. The dress was trimmed with duchess satin and encrusted with diamante. 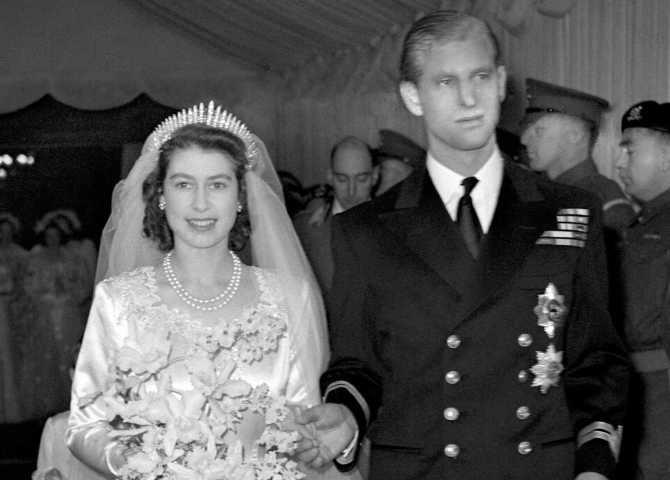 The bride’s tiara also once belonged to Her Majesty The Queen. The Queen Mary diamond fringe tiara was worn by the Queen on her wedding day in 1947. 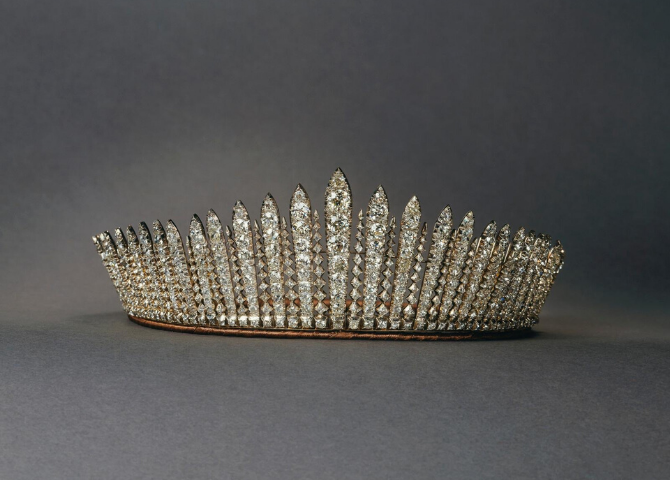