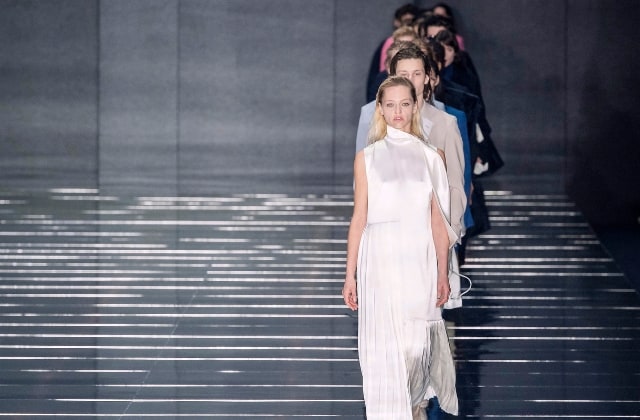 We've come to the end of New York Fashion Week and in case you've been under a rock, you know it ended with the return of supermodel Christy Turlington closing Marc Jacobs...

Well, it’s see you later New York Fashion Week as we come to our final highlights from the runway. And as you’d expect the week has ended with a show-stopping finale from none other than Christy Turlington – which we covered earlier, in case you missed it… 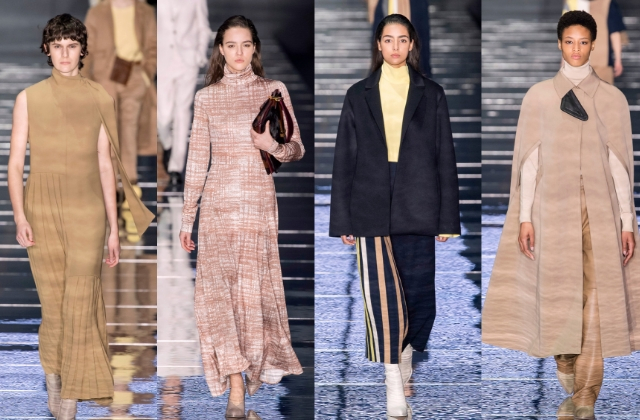 What you need to know: So this season, Boss has gone for an elevated and extremely beige-washed F/W’19, but it’s anything but drab. Set in the gallery district of Chelsea, taking inspiration from the Manhattan art scene, the collection spoke volumes of New York sophistication and a little bit of Parisian je ne sais quoi. Expect to see signature sporty influences, altered proportions and modern double-breasted silhouettes for statement making purposes.

Wish list piece: We can never have enough structured coats in our lives. 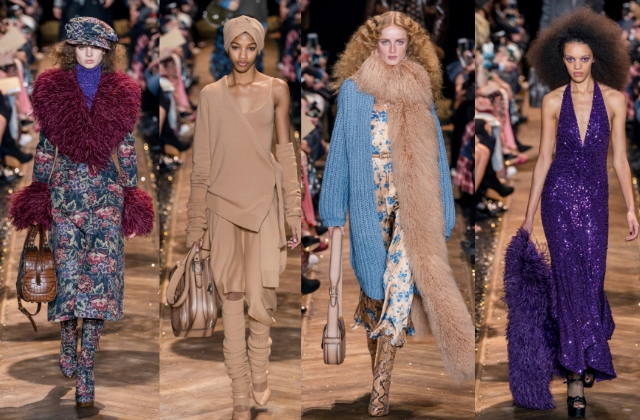 What you need to know: This season Michael Kors gave us happy vibes with feel-good fashion – which makes sense for F/W’19. The show was set up like a disco and was concluded with a little rendition of Copacabana sung by Barry Manilow, with Bella Hadid joining in. Back to the fashion though, the collection took references from the 1970s and carried through a variety of free-spirited looks in the form of floral and Deco prints as well as perma-pushed up sleeves.

Wish list piece: The Diana Ross meets Studio 54 purple mermaid dress is all we can think about right now. 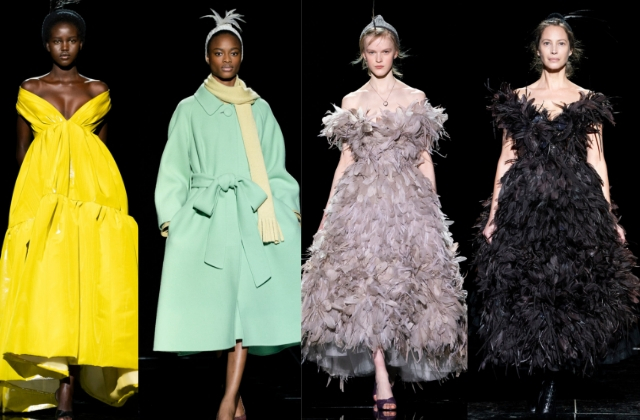 What you need to know: Well, we’ll start from the obvious: Christy Turlington Burns took to the runway after a 20-year hiatus. We can almost hear the deafening applause right now. And although the star and co. (Gigi Hadid, Kaia Gerber and Karlie Kloss) stole the limelight, the collection had a couture quality with larger-than-life dimensions, billowy silhouettes and belle of the ball sentiment. Quite a change for Jacobs but we’re loving the dramatic direction.

Now, check out which reality royalty is getting her bridal line up and running.