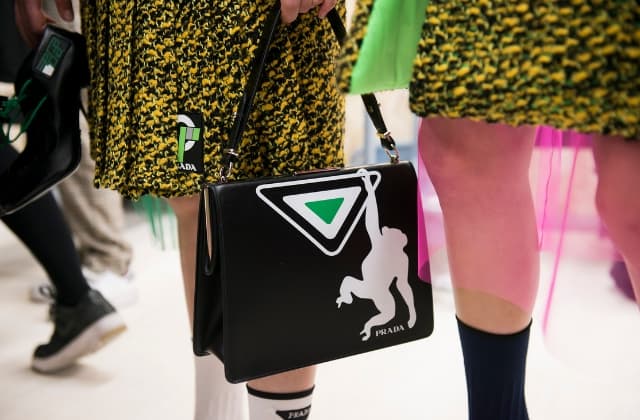 After a recent racism scandal, Prada is taking its image rehabilitation seriously with the help of producer Ava DuVernay...

In December 2018, Prada was forced to recall monkey-esque figurines that were part of its Pradamalia collection after accusations of racism. Now, in the wake of that scandal, the brand has announced the launch of a Diversity and Inclusion Advisory Council.

The council, says the brand, will “elevate voices of colour within the company and the fashion industry at large” and will partner with universities and companies to “close the inclusion gap in the fashion industry” by sponsoring internships and training. In a statement, the brand revealed that Hollywood producer Ava DuVernay (the woman behind A Wrinkle In Time) and artist Theaster Gates would spearhead the council.

Of the new initiative, Miuccia Prada said, “Prada is committed to cultivating, recruiting and retaining diverse talent to contribute to all departments of the company. In addition to amplifying voices of colour within the industry we will help ensure that the fashion world is reflective of the world in which we live, and we are thrilled to be working with long-time collaborators Ava DuVernay and Theaster Gates on this important initiative. We look forward to working with the Diversity and Inclusion Advisory Council to help us grow not only as a company but also as individuals.”

Now, find out which brand has just announced extended sizing.