Models.com names its Model of the Year for 2018

Here's who took out the top honour
December 20, 2018
Maddison Glendinning 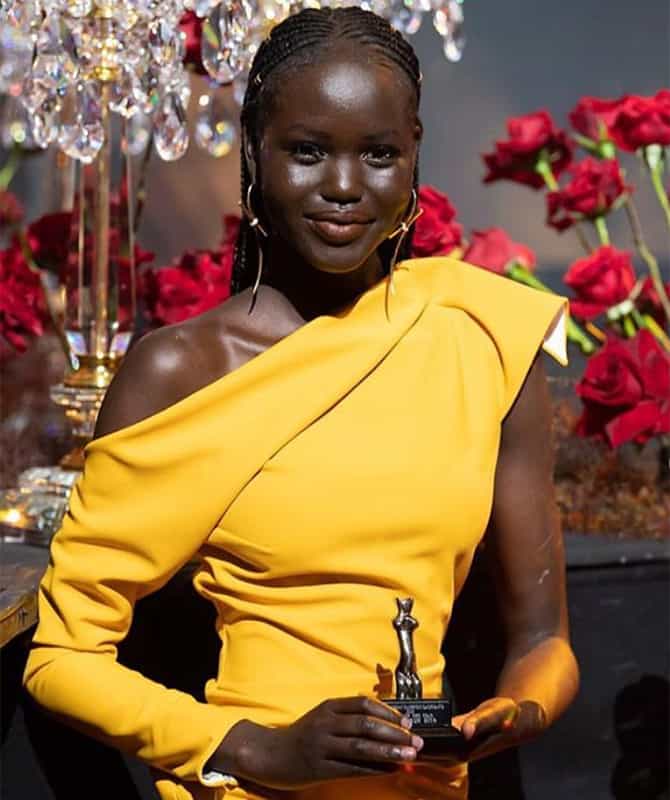 Models.com has just announced its Model of the Year for 2018 and she's a familiar face...

With just 11 days left until the end of the year, the world is in review. From Google’s ‘Year of Search’ to Forbes‘ ‘Highest Paid Celebrities’ and more, there’s been no shortage of lists hitting our desktops over the past week. And we’ve just been handed another by Models.com.

The model directory asks 250 industry experts (including Katie Grand, Prabal Gurung, Elle von Unwerth, Hung Vanngo and more) each year to vote on the faces they were most impressed by over the past 12 months. This year’s winner was none other than Adut Akech who received the ‘Industry Vote’ award for women, whilst Gigi Hadid was the Readers’ Choice. Interestingly, Bella Hadid was the runner-up to Gigi in the same category whilst Adwoa Aboah was the industry’s second favourite. Adwoa took out the Social Media Star award alongside Kendall Jenner with the readers’ vote. Chrissy Teigen was the runner-up for the industry vote.

Comeback of the Year was given to Shalom Harlow (who’s recent shoot for Versace has gone viral) who was also named reader’s choice runner-up in the same category.