LVMH to invest in Nicolas Ghesquière’s own fashion brand 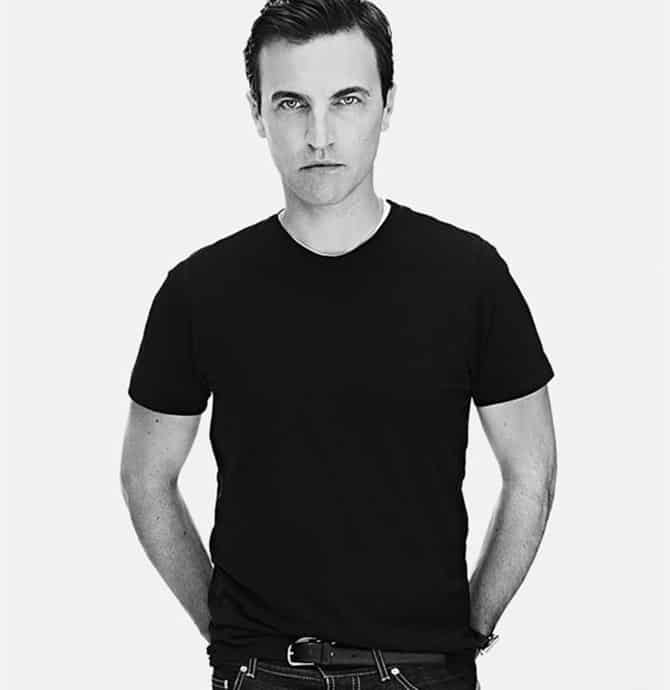 Nicolas Ghesquière has recently renewed his contract with Louis Vuitton and naturally, he now has the right to start his own label...

OK, so remember when Marc Jacobs was the brainchild of Louis Vuitton‘s womenswear collection way back when (1997 to 2013 to be exact) and then branched out to launch his own label? Then, of course, there was also Michael Kors who spearheaded the designs at Céline (Celine post-Hedi Slimane) before leaving to start his own New York brand in 2003.

Now, it seems like Louis Vuitton’s Nicolas Ghesquière is heading paving the same path, and here’s why.

When Ghesquière renewed his contract with the French fashion brand last year, it was part of his contract with LVMH that the development of his own eponymous label will be part of the deal, according to FashionNetwork.com.

It seems like the Creative Head of Louis Vuitton’s womenswear collections will get support from the luxury goods conglomerate as the main force initiating Ghesquière’s eponymous label is the daughter of LVMH boss Bernard Arnault and Executive Vice President of Louis Vuitton, Delphine Arnault.

Could this be Louis Vuitton 2.0 or will Ghesquière do a 180′ on what we already know?

In the meantime, here’s all you need to know about the upcoming Milan Fashion Week.