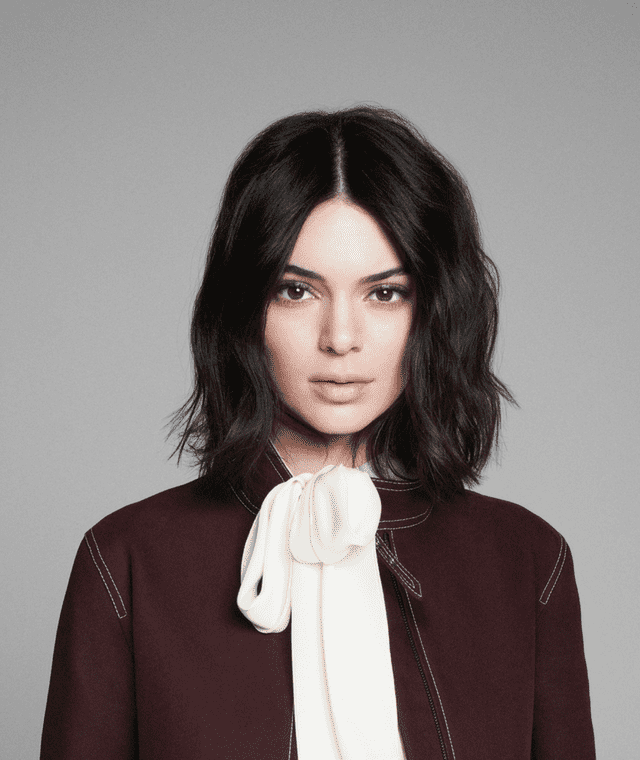 It's been an exciting few months for Longchamp, topped off by the announcement of its latest face...

Fresh off the back of announcing its collaboration with Hood By Air designer Shayne Oliver, Longchamp has made another huge announcement. This time, regarding the new face of its F/W ’18 campaign.

The brand has announced that Kendall Jenner is fronting this season’s campaign as “she and Longchamp share the values of championing effortless worldliness, and of celebrating a global, versatile sense of style,” according to the brand.

It’s a significant moment for Jenner — who has fast risen to the top of the modelling world — to work with the brand, as this year marks its 70th anniversary.

For the F/W ’18 collection the focus was on the idea of a world citizen. Jenner explains, “I think there’s this synergy between the term ‘world citizen’ and Longchamp. To me, a world citizen is someone who wants to share more of an understanding of different cultures. With Longchamp, while the collection always has a touch of the Parisian, it is something that can be worn around the world, by women who support this idea.”

Choosing Jenner was also a strategic move on behalf of the brand’s CEO Jean Cassegrain and Artistic Director Sophie Delafontaine to attract a new, younger customer to the brand. “Kendall Jenner represents the aspirations of the new Longchamp woman. A feeling of freedom, freshness and authenticity in a world that is continuously moving faster and faster. Longchamp is the brand of women who are, like Kendall, active, multi-faceted, multi-talented, and with a creative and independent spirit,” Cassegrain explained of the choice. Delafontaine adds that “she is an authentic personality in the millennial generation.”

Kendall follows in the footsteps of Alexa Chung who has fronted campaigns for the brand for the past few seasons.