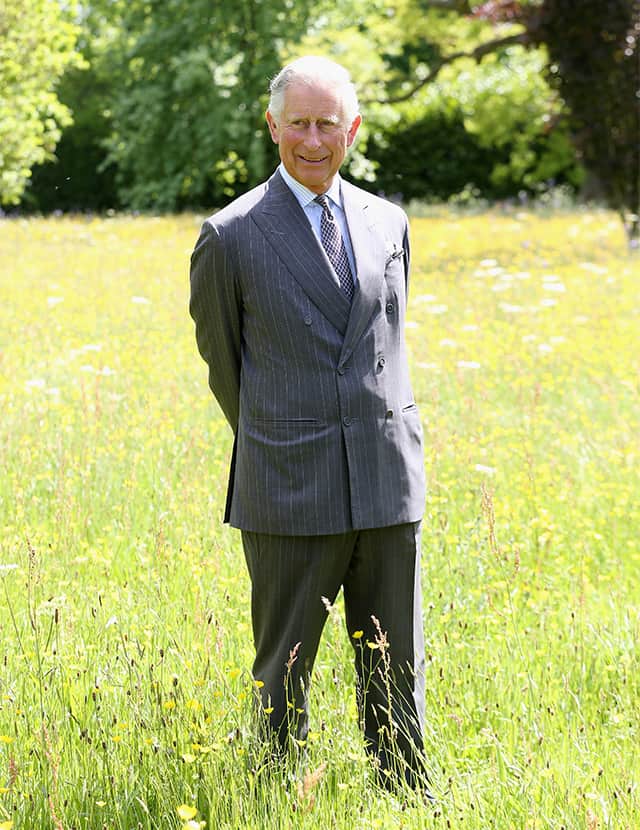 Just days before Fashion Month kicks off, it looks like we're going to be in for a royal surprise in London. Here's why...

Last year, a royal surprise unfolded during London Fashion Week as Queen Elizabeth made a surprise appearance at the Richard Quinn show, undoubtedly winning the best FROW of all time.

With another season of runways set to take place later this month, we might be in for another surprise from yet another royal. Fingers crossed!

A collaboration that nobody could’ve expected, Prince Charles has officially teamed up with design duo, Vin and Omi, on their upcoming London Fashion Week collection.

How did the relationship first come about? Well, the British royal met with the designers earlier this year as part of the Positive Fashion initiative — a platform that leads industry professionals to adopt sustainable methods of production from local craftsmanship to the use of environmentally friendly materials.

It was then that the Prince of Wales revealed that he has plenty of nettles in his garden at Highgrove House, and that it would make the perfect sustainable fabric for future collections.

Since then, the design duo visited the royal estate to pick some of the nettles and you can expect to see them injected into 10 pieces of clothing — which will be showcased during London Fashion Week this month.

Here’s to hoping that Prince Charles will actually surprise us all and sit FROW for the show.

Whilst one can only wish, read more about Meghan Markle’s inaugural visit to Balmoral.