And there's already rumours as to who'll replace him
March 30, 2018
Maddison Glendinning 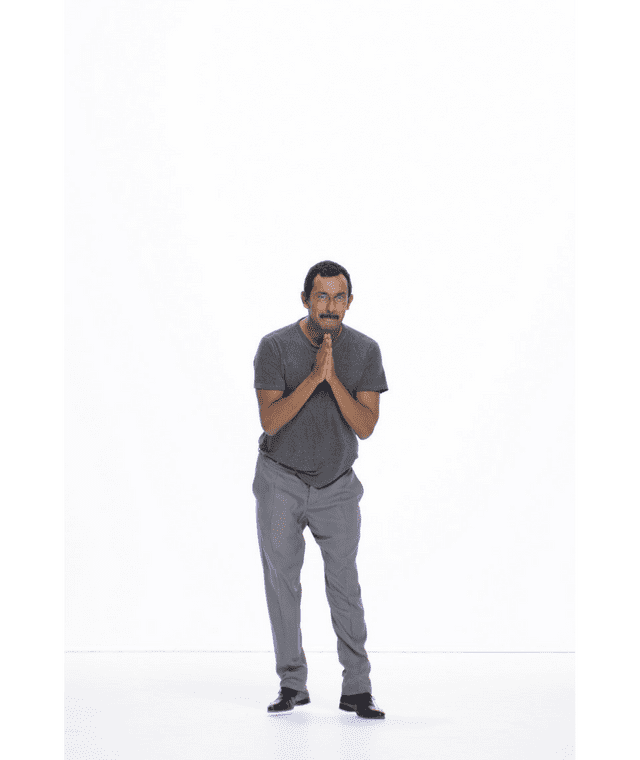 The latest move in designer musical chairs has just been announced...

News has broken today that Haider Ackermann is leaving Berluti after just three seasons with the brand.

WWD reports that the designer’s decision to leave is done so amicably, with Antoine Arnault, the CEO of the brand, praising Ackermann’s work in a statement. He said, “Haider has been at the core of the evolution of Berluti’s collections and image these past few seasons. I want to thank him for everything he has accomplished since his arrival. His feel for materials, colours, and his wonderful shows will always be linked to the history of the house.”

It is not yet known who will replace Ackermann in the role however the brand told WWD that it would be revealed shortly. Many fashion insiders believe it could be Kris Van Assche who left his post at Dior Homme last week and remains without a house.

Now, find out more about Virgil Abloh’s appointment to Creative Director of Menswear at Louis Vuitton.