Just in: Alexander Wang to drop out of New York Fashion Week

Another brand is opting out of the official schedule...
January 18, 2018
Meeran Mekkaoui 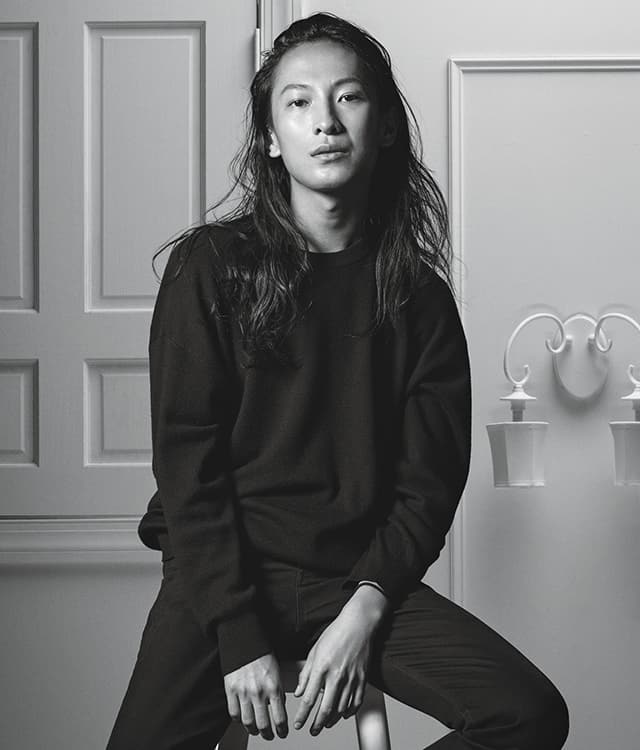 Alexander Wang has just made a huge announcement just weeks before his upcoming F/W'18 show in February. Here's what you need to know...

In a surprising move, Alexander Wang has announced that he’s opting out of the New York Fashion Week schedule. Instead, the American fashion designer will showcase new collections in June and December to coincide with the pre-collection schedule.

The announcement follows last month’s news from Public School, which cancelled their New York Fashion Week to introduce a new direct-to-consumer platform in the spring.

The bi-annual #WangFest is considered to be one of the most anticipated shows on the schedule and next February will make the designer’s last show before following the pre-collection schedule.

In other fashion news, find out which Artistic Director is leaving their post at this coveted label.