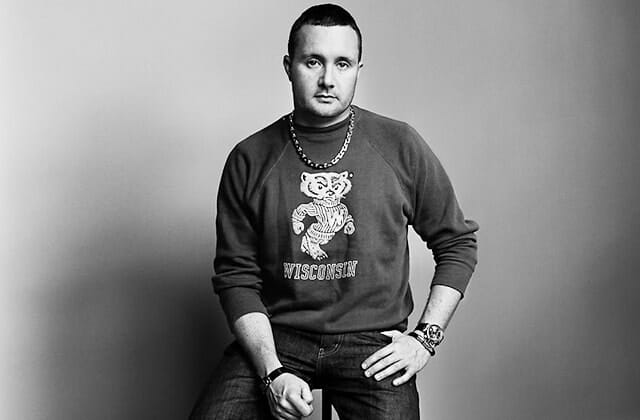 Paris Men’s Fashion Week is always an exciting time on the fashion calendar and it looks as though we’re in for even more excitement following the news that menswear designer Kim Jones is leaving Louis Vuitton.

According to WWD, the designer, who has held the post, will reportedly hold his last show for the brand this coming Thursday. Since being appointed at the LVMH-owned group in 2011, the British fashion designer was the force behind some of the brand’s most popular collections and collaborations including the likes of Supreme for Fall/Winter ’17.

Now, Jones is set for a new design challenge and whilst not confirmed, it is believed that the designer may be headed to Burberry.

We will update the story as soon as more information becomes available so stay tuned to Buro 24/7 Middle East for the latest news.