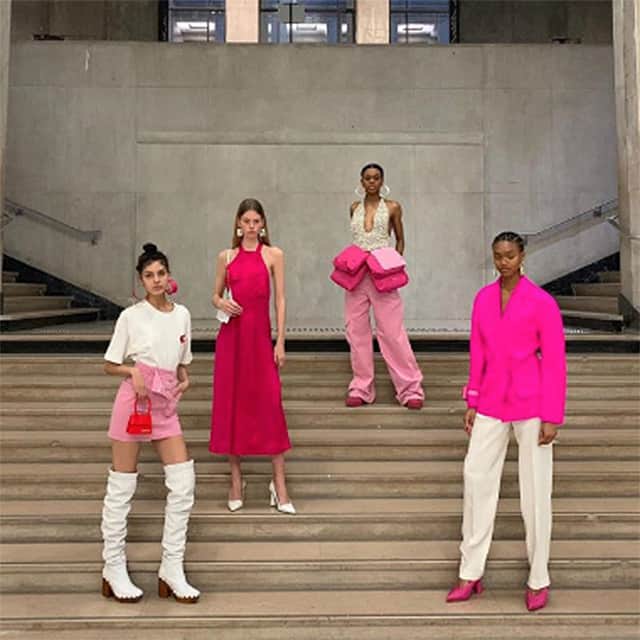 Jacquemus has been in the business for a decade and to celebrate the milestone, he's bringing the fash pack to Provence...

It’s been quite a whirlwind 10 years for Simon Porte Jacquemus. The man has successfully transformed his namesake label into one of fashion’s most distinctive brands to date with street style stars constantly wearing his designs including that oversized straw hat and mini Le Chiquito clutch. And now, the French fashion designer is celebrating his 10th anniversary by returning to his home region for a co-ed show.

The celebratory show will mark Jacquemus’ first co-ed fashion show and whilst the designer is based in Paris, he’ll be marking his next showcase in his hometown, Provence.

“I couldn’t picture myself in Paris at all – it had to be at home in Provence. It’s going to be epic. It’s a mind-blowing place,” he told WWD. “But I was sure that we should mark it, because it’s part of the history of the brand and my personal story. I started at 19, I’m 29 now. How do I feel? Pretty good. It’s weird. It’s a lot of things. But I think this is going to be a new start for us, not just because of the anniversary, but because of the move.”

The 10th anniversary show is set to take place on June 24, 2019. Whilst the show location hasn’t been revealed yet, make sure to watch this space for more details.