Imaan Hammam makes her official debut as a Chloé girl 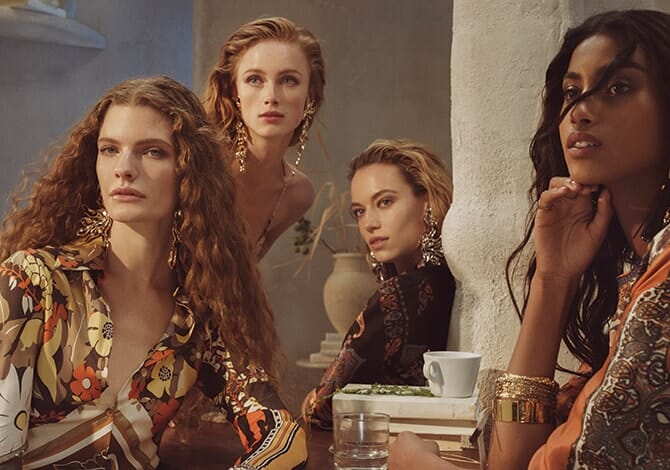 Imaan Hammam has had quite a busy few months of late. After being revealed as one of the prominent figures to join the impressive judges line-up for the inaugural Fashion Trust Arabia, the Dutch model (with Egyptian and Moroccan descent) is now back in front of the lens for her first-ever campaign for French fashion brand, Chloé.

Captured through the lens of American photographer Steven Meisel (marking his third time working with Natacha Ramsay Levi), the campaign was shot in New York City but transports Hammam, along with Rianne van Rompaey, Carolina Burgin and Hannah Ferguson, to an escape underneath the Mediterranean sun. 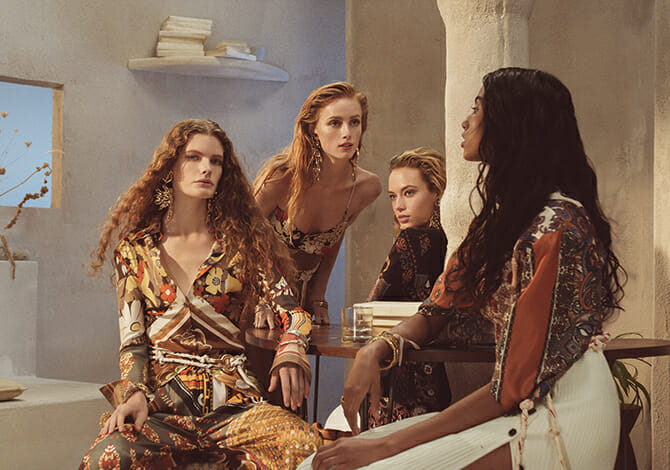 The full campaign will be released on January 21, 2019, so be sure to watch this space.

In the meantime, take a look at Michael B. Jordan’s first campaign for Coach.