London Modest Fashion Week: Everything you need to know 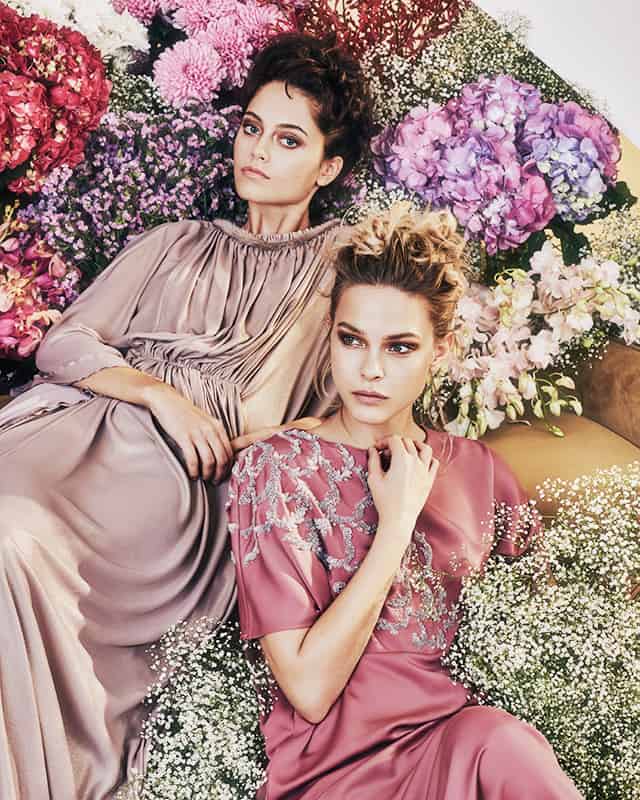 Later this month, London is set to celebrate modest wear with the second edition of London Modest Fashion Week...

We’re currently in the middle of New York Fashion Week, and whilst we have already witnessed designers including Dion Lee, Alexander Wang, Christian Siriano and Self-Portrait, we’ve also seen Middle Eastern influences thanks to Bahraini label Noon by Noor.

During London Fashion Week (which is scheduled to start this weekend), there will be a two-day event that will cater to a selection of Middle Eastern designers who are on site to showcase new collections of modest wear.

The line-up of regional designers and brands will include Amal Al Raisi from Oman; Beige, Hanayen, Rouge Couture and Tamara Al Gabbani from the United Arab Emirates; Nasiba Hafez, Reunite and Samah Abayas from Saudi Arabia; and Q Label from Qatar.

There to deliver to a host of achingly cool yet modest silhouettes, the emerging designers will also present alongside Indonesian labels Dian Pelangi, Jenahara, Ria Miranda and Vivi Zubedi; and UK-based brands Under-Rapt, Till We Cover, Sanzaa, Madiha and Cover Me.

Here’s a little bit of what to expect…

{insert gallery tpl=”slide-freesize.tpl” id=”Here’s what to look out for at London Modest Fashion Week” rid=”5799″ order=”a_tstamp”}

Other than unveiling some of the world’s best modest fashion, the two-day schedule will also host panel discussions and press conferences.

London Modest Fashion Week is set to run from February 17-18, 2018. In the meantime, find out which model just stepped out at NYFW wearing one of Lama Jouni’s designs.