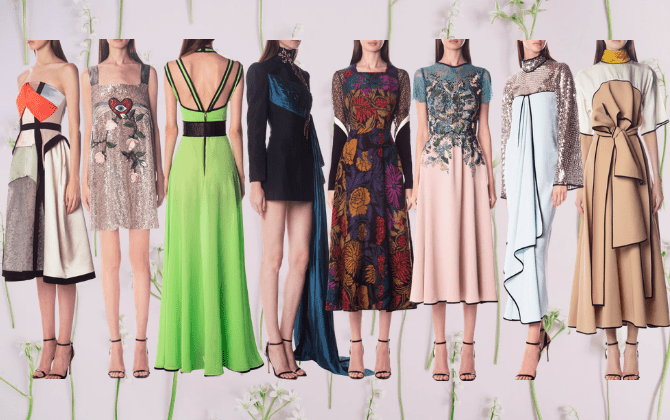 Hussein Bazaza is providing relief to the Children’s Cancer Center of Lebanon...

It’s been weeks since the August 4 blast rippled through the city of Beirut but forever will the damage be in our hearts. The community, the country and the world have come together to provide relief to Lebanon and designer Hussein Bazaza is doing his part by raising funds for the Children’s Cancer Center of Lebanon.

The designer, whose own atelier suffered damage caused by the blast, will be offering profits from his Archives Project Vol.1 collection to the CCCL.

“Twenty days later, and it feels like only yesterday the Children’s Cancer Center of Lebanon’s little patients had to live through the most terrifying blast in Beirut’s history and sadly witness their lively sanctuary broken. Many other children suffering from cancer had to be transferred from other hospitals that had been badly damaged to the already shattered CCCL who welcomed them with arms wide open,” he writes on Instagram. “We truly only have each other now as they are in dire need of our support.”

All of the orders made between the remainder of August and till October 2020 will be donated. The Archives Project Vol.1 collection can be found here.

Now, discover how Beit el Baraka is giving us hope.