It was literally their first rodeo
May 27, 2018
Meeran Mekkaoui 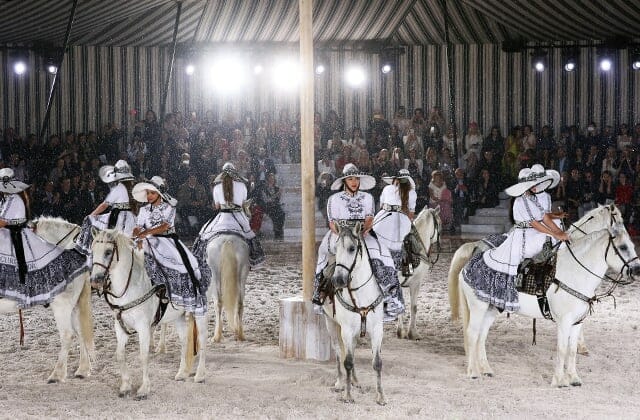 Dior held its Cruise 2019 show in Paris over the weekend and it was one to remember...

Ever since Maria Grazia Chiuri took the reins at Dior as its first female chief, the designer has continuously transformed the house’s collections with an unapologetically feminist focus. This was clearly evident in her latest Cruise ’19 runway show in France, too. Here’s everything you need to know…

Hailed as one of Chiuri’s most memorable shows for the maison to date, the designer was inspired by escaramuza riders (female rodeo riders from Mexico) and sent an eight-woman squad (who came directly from Mexico) to gallop around the Chantilly. Dressed in bespoke pieces, the riders opened and closed the show with synchronised galloping. A display of girl power if ever there was one.

Browse through some of the looks here…

Peter Philips worked his magic once again and the beauty looks at the Dior show were absolutely stunning. Using products from the brand’s new Dior Makeup “Backstage” collection,  there was a strong accent on the brows whilst the face remained neutral with an ultra-light foundation. Then, three shades of highlights from the Dior Backstage Glow Palette were applied (white, pearlescent and bronze) on the top of the cheekbones and just a touch on the lids.

The long locks were put together by Guido Palau, who added volume and texture to the model’s hair with extensions. 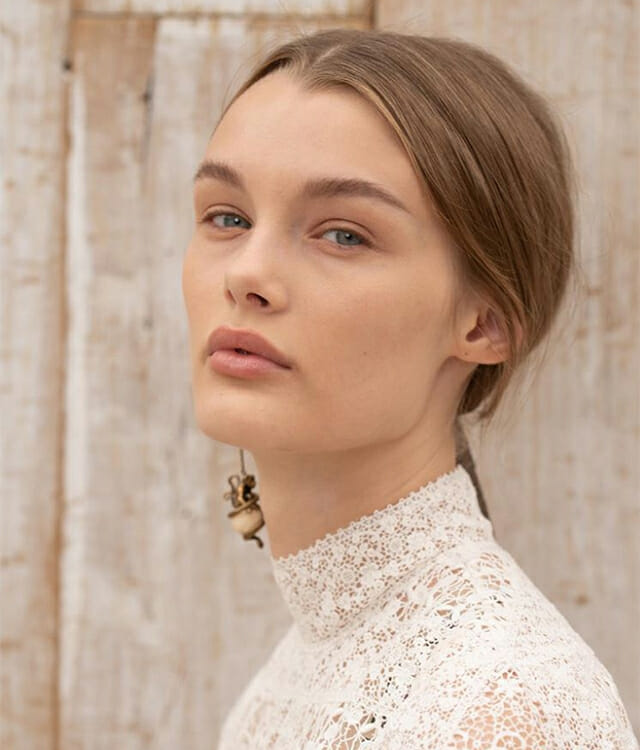 Now, take a look at how Dior Homme’s new Creative Director made his debut at the Royal Wedding.