Here are the best dressed from the Time 100 gala 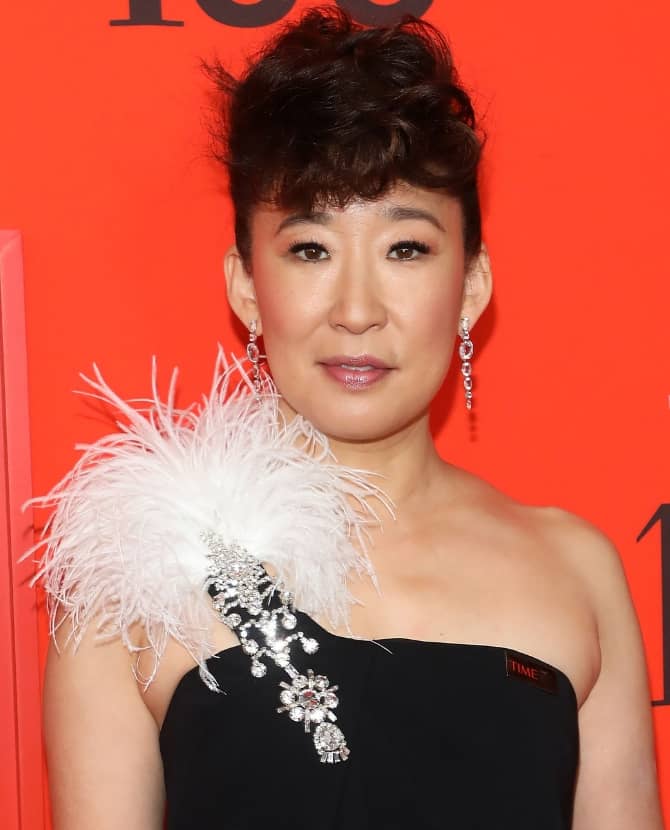 Here are the best dressed from the Time 100 Gala which took place at the Lincoln Center in New York...

The Time 100 Gala happened this week in New York. And as expected, it was a strong turn out of the most influential and stylish figures in the world.

In its 16th year, Time Magazine highlights activism, innovation and achievement of the world’s most influential individuals in politics, technology, science, philanthropy, media, business and entertainment.

Just last week it was announced that Givenchy‘s Artistic Director, Clare Waight Keller has been honoured by Time Magazine’s annual 100 list. Her and many more influential figureheads.

And so, to commerorate the best minds of the world, a star-studded gala took place. And naturally, our favourite thinkers in Hollywood made an appearance.

Here are some of the best red carpet looks…

Now, find out how Coach’s new podcast is set to inspire future generations.