Not so disastrous after all!
April 24, 2019
Georgie Bradley 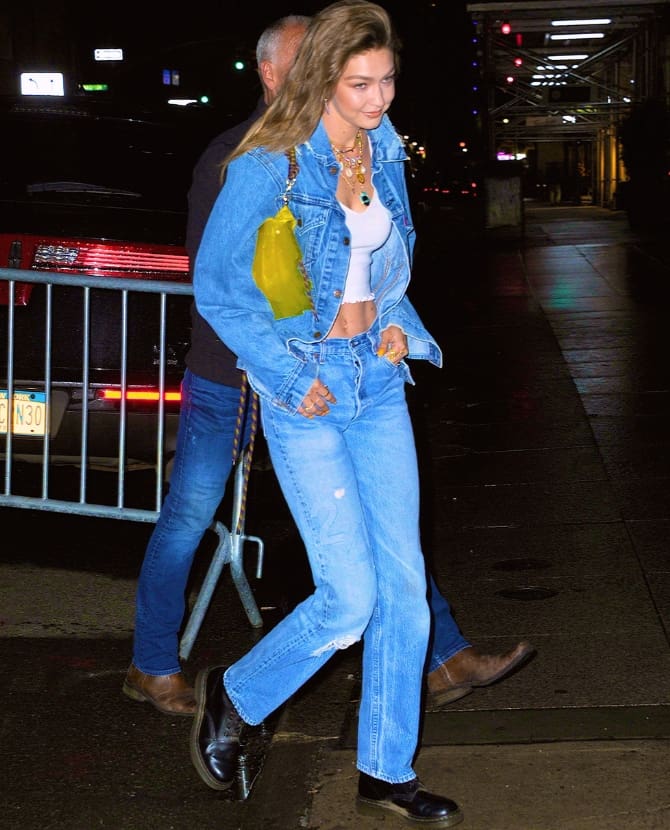 Supermodel Gigi Hadid themed her 24th birthday party on denim. And she really went to town on it...

Another day, another trend Gigi Hadid is making great again. After the resurgence of tie-dye which she brought to the fashion fore with a Coachella twist this year, she is now channelling her inner Britney Spears and Justin Timberlake from their double (or even quadruple) denim days.

On the 22 April, the supermodel turned 24 (I know right. It feels like she’s been around for at least 30 years). And she celebrated by throwing a private birthday party for her famous friends and family in New York.

Rather than having a huge, star-studded affair, a road she could have easily go down, she had a low-key gathering with denim as the dress code – specifically the time when Britney and Justin arrived at the American Music Awards in 2001 wearing all.the.denim.

Hadid took to her theme in simple jeans, a denim jacket with a crop top, Dr Martens and layered necklaces while her sister Bella Hadid went for a triple denim look, pairing her jeans with a denim corset and loose-fit shirt. 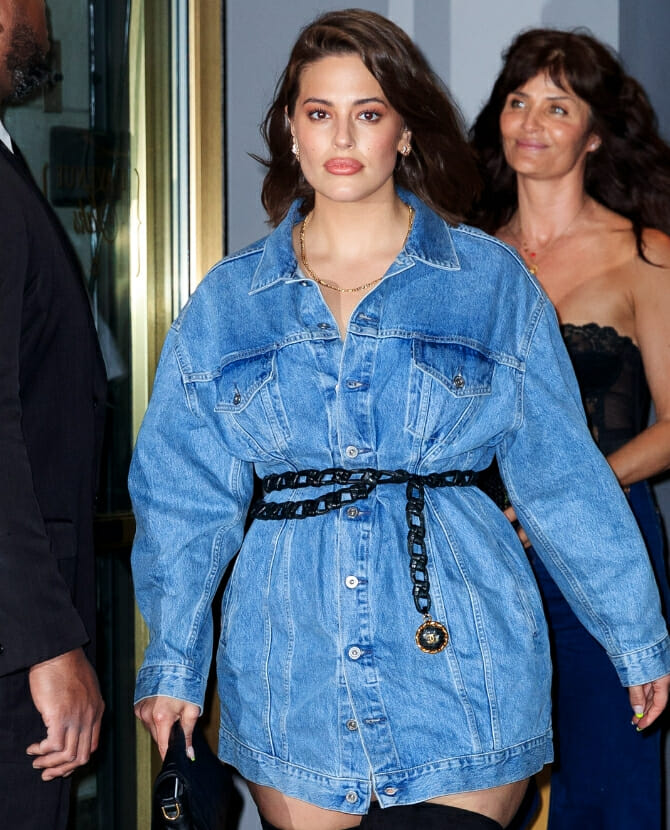 Other guests in attendance where: Ashley Graham, Helena Christensen and Olivia Culpo. So, actually, she did have a star-studded birthday but the execution was pretty chilled, right? 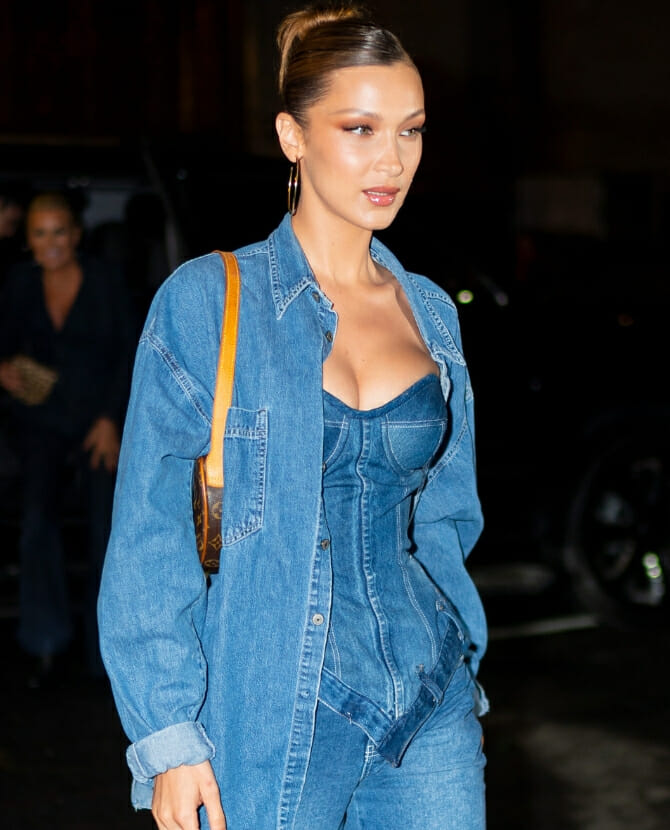 Any excuse for us to wear some nostalgic apparel. 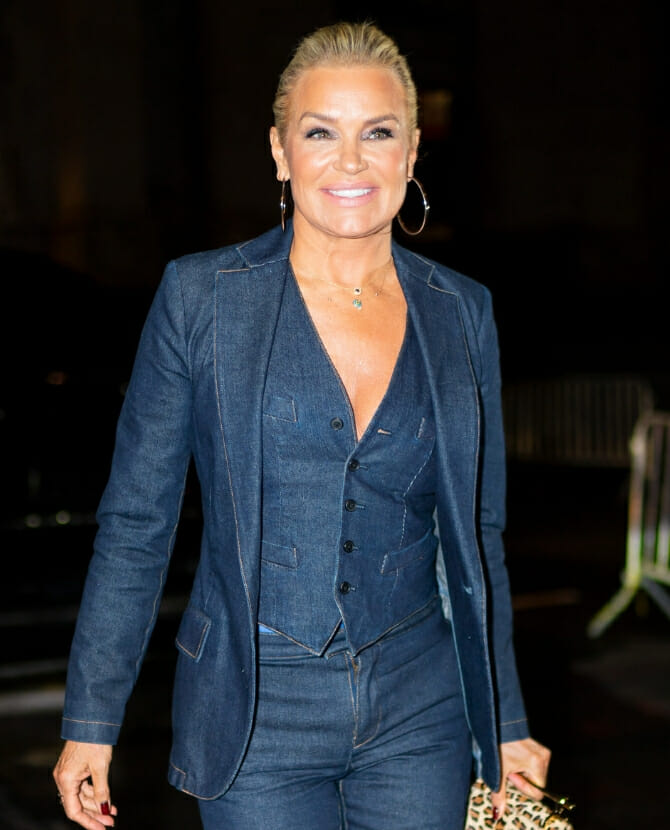