This is not a drill
March 26, 2018
Maddison Glendinning 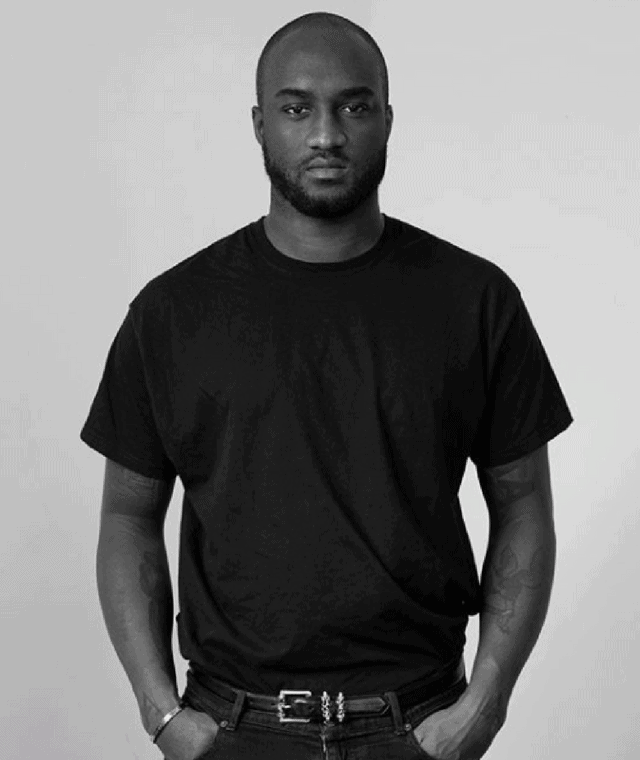 It’s been a busy few months for men’s lines in some of the world’s leading houses. First, Kim Jones announced his shock departure from Louis Vuitton ahead of Men’s Paris Fashion Week in January and then Kris Van Assche revealed he was leaving his post at Dior Homme after 11 years at the helm.

Jones was then announced as Assche’s replacement, with Assche’s next move still unknown (though LVMH did confirm he would remain in the company). All that was left was to announce Jones’ successor and that big news has just landed on our desks.

Louis Vuitton has hired Virgil Abloh as the new head of men’s design at the brand. He will show his first collection for the brand during Men’s Paris Fashion Week in June. In an Instagram post on the brand’s page, Virgil was quoted as saying, “It is an honour for me to accept the position of Men’s Artistic Director for Louis Vuitton. I find the heritage and creative integrity of the House are key inspirations and will look to reference them both while drawing parallels to modern times.”

Michael Burke, Louis Vuitton Chairman and CEO, said in a statement, “Having followed with great interest Virgil’s ascent since he worked with me at Fendi in 2006, I am thrilled to see how his innate creativity and disruptive approach have made him so relevant, not just in the world of fashion but in popular culture today. His sensibility towards luxury and savoir-faire will be instrumental in taking Louis Vuitton menswear into the future.”

The news was first rumoured by WWD earlier this morning and seemingly confirmed by Abloh himself on Instagram with the designer posting a photo of a Louis Vuitton trunk with no caption.

Abloh is undoubtedly one of the most in-demand designers of the moment, thanks to his cool collaborations with brands like Ikea, Byredo, Monclear and Sunglass Hut that have created global hype.

Now, read our exclusive interview with Abloh and Sandra Choi on the pair’s exlcusive collaboration for Jimmy Choo.