There's no one better suited for the role
October 6, 2019
Meeran Mekkaoui 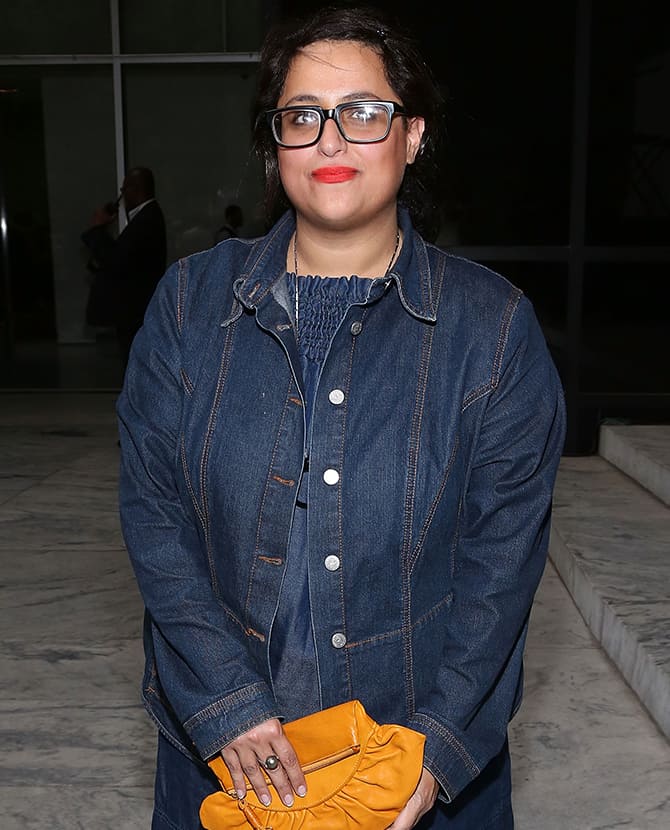 The Creative Director position for the Qasimi menswear label has been officially filled...

Earlier this year, Founder of London-based brand Qasimi and son of the Ruler of Sharjah, Sheikh Khalid bin Sultan Al Qasimi, sadly passed away. He was the first Khaleeji designer to showcase his collections during Paris Fashion Week and after becoming a strong contender on the London Fashion Week schedule; many were left to wonder if the brand would be present for next season.

His last show was held less than a month before his passing and it looks like we’ll be seeing his legacy in forthcoming collections as the brand has just named a new Creative Director.

Sheikha Hoor Al Qasimi, the late designer’s twin sister, has been named as Creative Director of the London menswear label. Currently, she’s responsible for establishing the Sharjah Art Foundation (of which she is the President and Director), and has a heavy influence on the art scene in Sharjah (which has become one of the most creative cities in the world).

With creativity in her blood, her new directorship will see her take on all creative and business responsibilities with the support of the brand’s Head of Design, Adam Rice.

According to The National, Qasimi released a statement that adds: “While bringing her artistic sensibility to Qasimi, Hoor will seek to maintain Khalid’s aesthetic, which was centred around the idea of an urban nomad and built upon the pillars of architecture, colour, military details and social-political messaging. She will strive to stay true to this messaging. Above all, Hoor will endeavour to preserve – and further – Khalid’s legacy and make sure that his memory is kept alive. She will present autumn/winter 2020 during London Fashion Week Men’s in January 2020, as Khalid’s last show, before presenting her own inaugural collection, Spring/Summer 2021 in June 2020.”

She couldn’t have been better suited for the role.

Until then, see how the late designer’s legacy will shine through a charitable foundation.