The position has already been filled
March 19, 2018
Meeran Mekkaoui 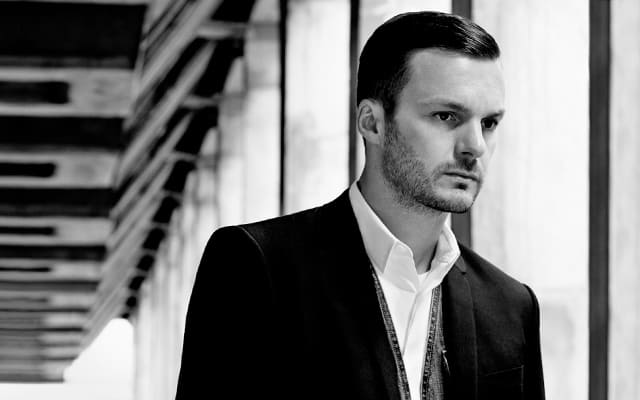 The game of musical chairs continues within the fashion industry following the news that Dior Homme is losing its Creative Director Kris Van Assche...

Earlier this week, Nina Ricci announced that it was going under a creative change following the announcement that Creative Director Guillaume Henry was leaving the label after three years at the helm of the French fashion house. Now, another French maison is undergoing a similar transition.

News has just emerged that Kris Van Assche is leaving Dior Homme after his 11-year post.

According to WWD, Assche (who just showcased Dior Homme’s latest F/W’18 menswear collection during Men’s Paris Fashion Week) “will take up a new assignment within the LVMH Group”.

Whilst an official statement is yet to be released, sources have revealed that Kim Jones will succeed Assche’s role as Creative Director for Dior Homme (just two months after his surprising exit as Louis Vuitton’s Men’s Artistic Director) and will reveal his first collection for the French label in June.

No further information has been released but make sure to watch this space as we learn more details on the story.

Now, find out who has been named as Burberry’s Chief Creative Officer.