The first major fashion brand to do so
November 14, 2022
Meeran Mekkaoui 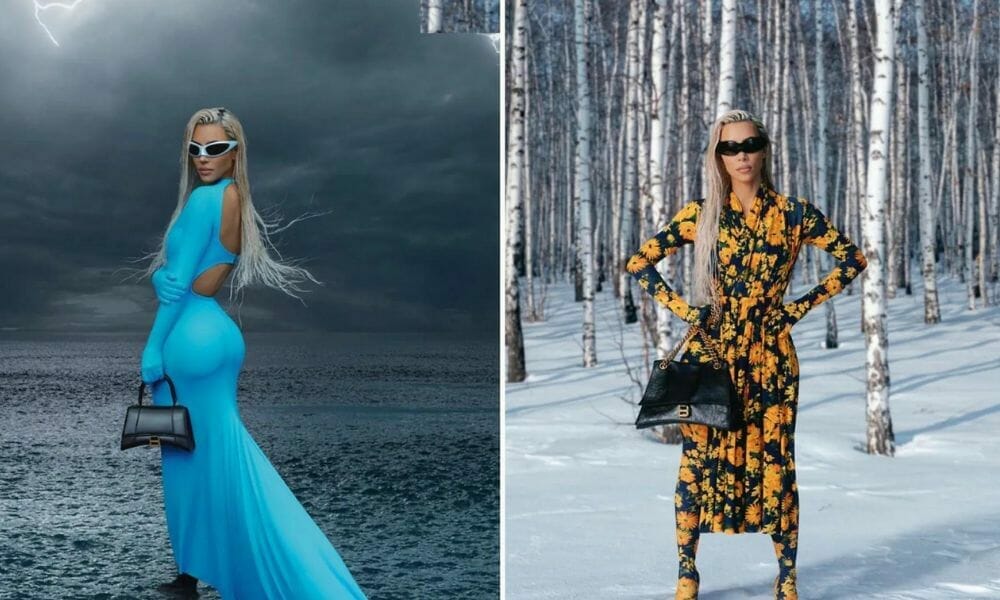 Balenciaga is the first major fashion brand to leave the social media platform...

Ever since Elon Musk acquired Twitter for a whopping $44 billion, it’s been a chaotic takeover of the social media platform. From immediate layoffs to fired executives, the transformation of the company isn’t headed towards a positive direction and his vision for the site is gaining the concern of users, as well as fashion brands.

Major corporations and celebrities including Dyson and Gigi Hadid have left the social media platform following Musk’s acquisition of the company in late October, and it seems like Balenciaga has followed suit.

Considered the first major fashion brand to leave Twitter, Balenciaga’s exit comes amid mounting concern over the new owner – and we all know Balenciaga is not for one for being linked to any sort of hate speech and misleading information following its decision to also part ways with Ye. Balenciaga’s account recently had as many as 950,000 followers.

The news was first announced on Business of Fashion, and although the “Paris-based brand declined to comment on the move, [it was] confirmed it had removed its page from the platform.”