ASOS confirms it will no longer sell feathers, mohair, silk or cashmere 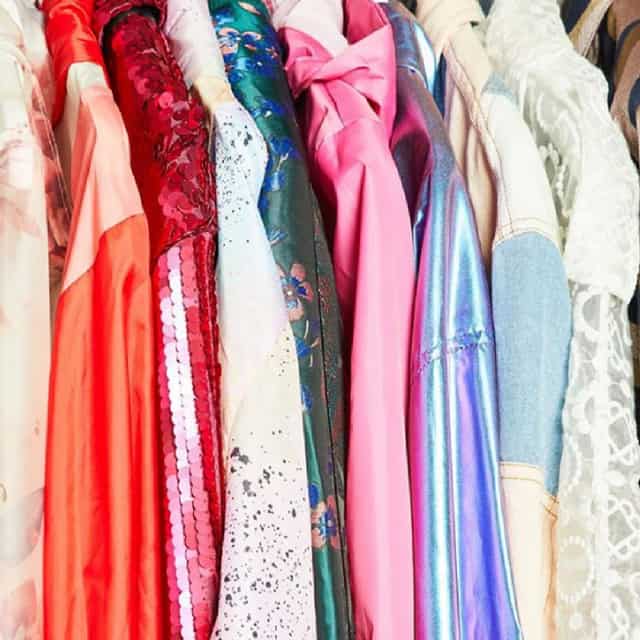 ASOS just made a major announcement regarding sensitive materials used in fashion pieces...

In yet another big moment for the animal rights movement, ASOS has just announced that it will no longer sell items made with silk, cashmere, feathers or mohair on the site.

The banning of silk is particularly significant, with many people not having considered the fabric as being born out of animal cruelty. PETA reports that approximately 6,600 silk worms are killed to make one kilogram of silk, often by inhumane methods such as gassing or boiling them alive.

PETA  has praised the e-commerce giant’s decision, saying, “PETA applauds ASOS for leading the charge for compassion in fashion. In response to PETA’s campaigns, consumers are changing the face of the industry by demanding that designers and retailers ditch animal-derived materials in favour of cruelty-free alternatives that look great without causing suffering.”

The decision will come into effect by January 2019.