The 10 best Chanel looks at the Oscars 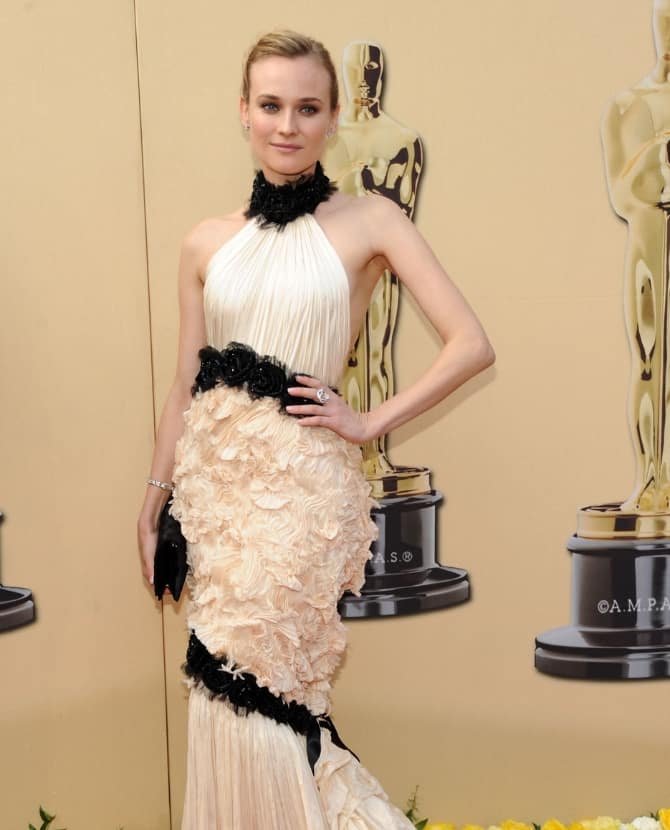 Chanel has always reigned supreme on the red carpet – especially at the Academy Awards. And since Karl Lagerfeld's passing and the awards ceremony happening tomorrow, we'd thought this would be fitting...

The 2019 Oscars are happening tomorrow – which means we’ve got a gold mine of red carpet to look forward to – and hours on YouTube watching acceptance speeches. Yes, we are those people.

And, as you can imagine, there are loads of retrospective reels of the legend’s life playing out on the internet. So, we thought we’d jump on that too. Lagerfeld was known for producing the most incredibly intricate couture pieces for the A-listers on the red carpet, on the likes of Diane Kruger, Sarah Jessica Parker and Pharrell Williams.

Now, look at the red carpet looks from the 2019 BAFTA Awards.