Here's when it will be available
November 14, 2018
Maddison Glendinning 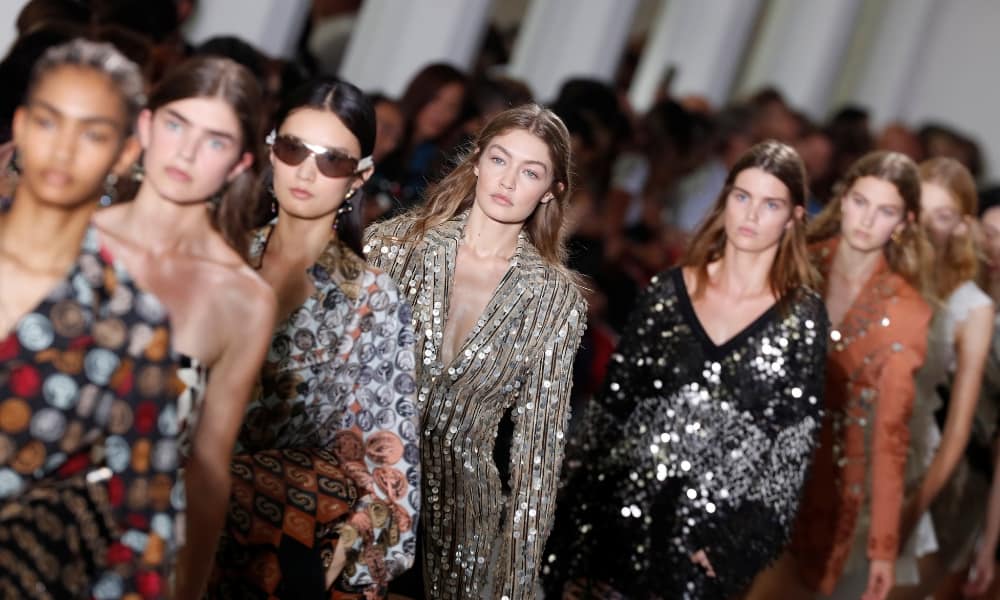 Gigi Hadid is a busy woman and yet she still found time to design a surprise capsule collection for Reebok...

Gigi Hadid has just announced on Instagram that she has designed an exclusive capsule collection for Reebok.

Very few details were revealed in the post, save for the fact that the first pieces from the collboration drops in stores on December 7th followed by a full collection release for S/S ’19 in January/February of next year. The image shows a pair of black sneakers finished with neon orange laces and a branded tongue.

The model, who just walked in the 2018 Victoria’s Secret Fashion Show and is currently the face of Marc Jacobs’ controversial reissued grunge collection, has been an ambassador for the brand since 2016. Gigi has previously lent her hand to designing with Tommy Hilfiger and Messika.

The full drop in January will be the perfect motivation to reach our New Year’s fitness goals, no?

In the meantime, see the fourth drop of the Alexander Wang x Adidas collaboration, fronted by Anna Ewers.