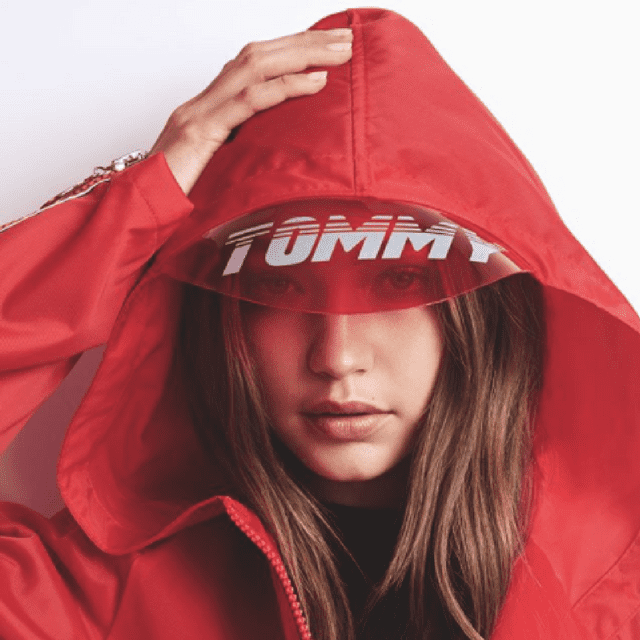 Tommy Hilfiger's next runway show is taking place in Milan tonight. Watch it below...

Easily one of the most extravagant shows of any season, Tommy Hilfiger‘s Tommy Now show is a standout on the schedule no matter which city the show takes place in (like Los Angeles, New York and London). This year, the designer is taking the show to Milan for the first time where he will showcase his latest collection, as well as his newest collaboration with Gigi Hadid.

The collection between the designer and top model was revealed last month for the first time, and as with the previous collaborations will be available to shop directly after the runway has finished.

The show is the final show on the schedule, meaning the week is certain to go out with a bang.

Then, find out where Gigi Hadid came in on Instagram’s top most followed models list for 2017.