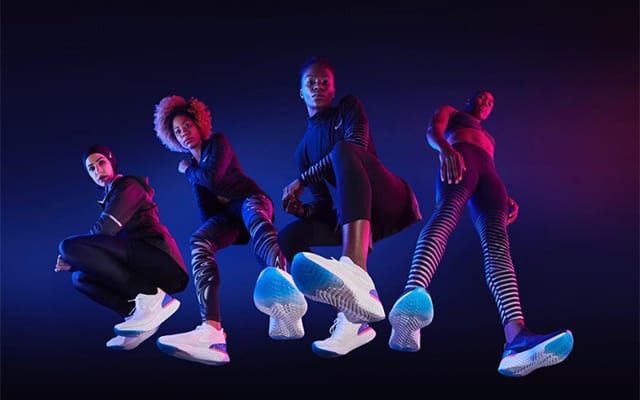 The female force is strong in Nike's new React campaign. Discover it below...

Last year, Nike broke all boundaries by launching the Nike Pro Hijab and now, the revolutionary garment is continuously spotted in the multinational corperation’s campaigns, including its latest for the brand’s newest release. 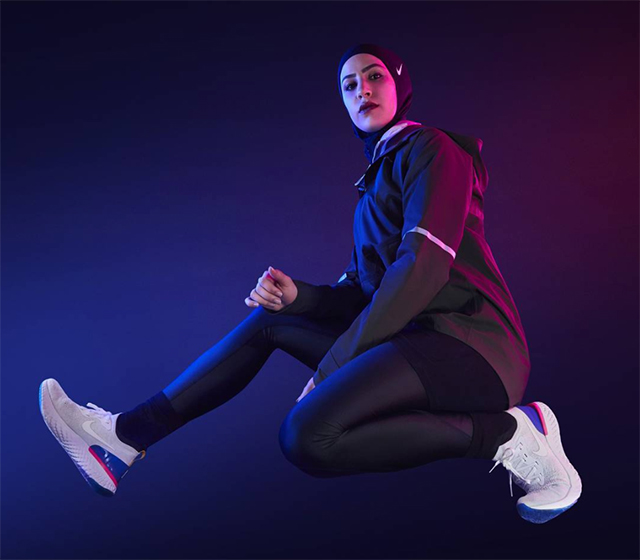 The leading women highlight the new must-have pair of footwear, which includes innovative technology used to create the ultimate running shoe. The new style focuses on four major components — durability, weightlessness, energy and soft cushioning — and the Nike React features a significant breakthrough in footwear foam for the most comfortable run yet.

Now, disover two other new sneaker styles that are worth picking up this season.