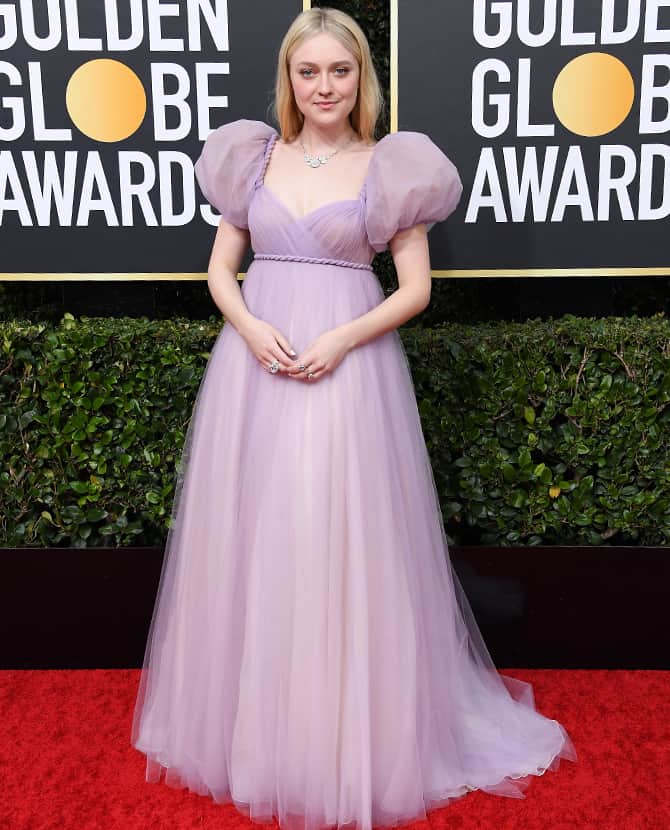 Whilst the arrivals on the red carpet are often over before the awards even start, it's not uncommon for a celebrities' ensemble to be admired moments later...

The 2020 Golden Globes may be over, but we’re still swooning over the selection of stellar sartorial choices we’ve spotted on the red carpet — one of which was Dakota Fanning.

Known for ruling the red carpet in ultra feminine pieces, the American actress arrived on trend with puffy sleeves (dresses adorned with elaborate puffed out sleeves were seen on just about everyone including Cate Blanchett, Beyoncé and Zoey Deutch) and in Dior, no less. 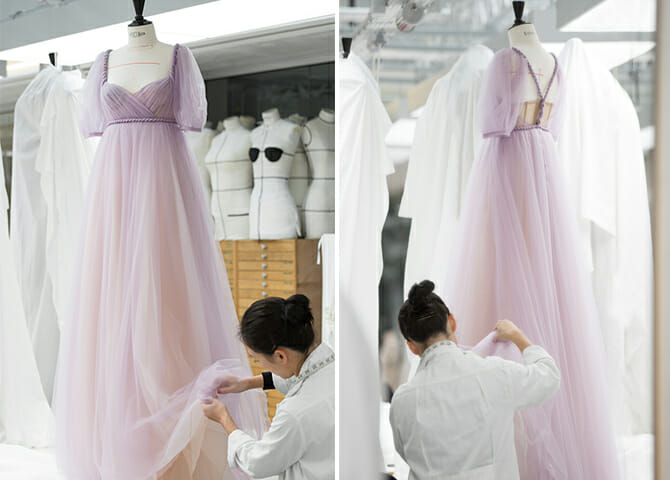 An epitome of Creative Director Maria Grazia Chiuri‘s feminine-driven vision for the maison, the silhouette was a breathtaking ethereal gown that took 300 hours of craftsmanship to complete.

The lilac ensemble featured several different weights of tulle (20 meters of the fabric to be specific), a subtle sweetheart neckline and floor-sweeping romanticism, if you ask us. 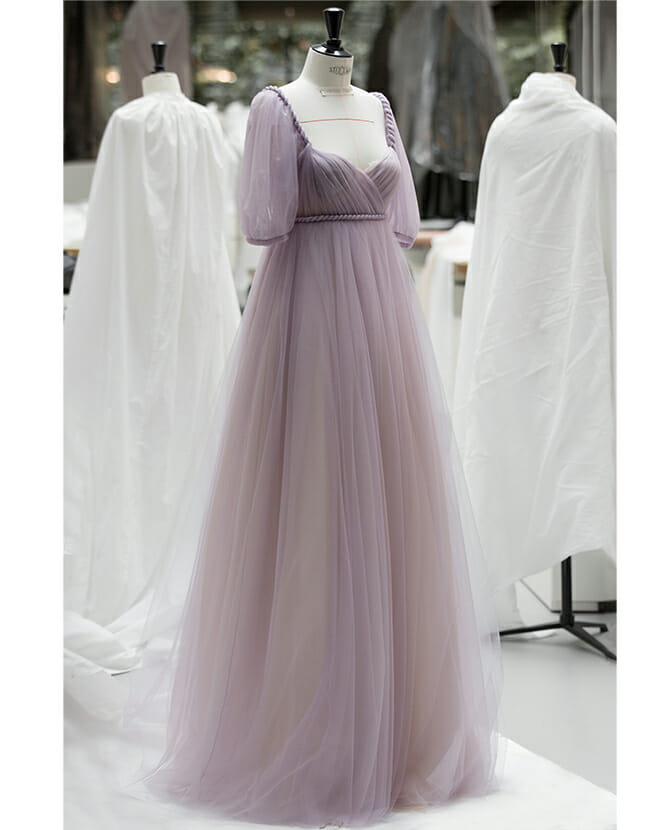 Crafted by three people, the dress was then complimented with the addition of a sparkling Rose Dior necklace and Dior Joaillerie rings by Victoire de Castellane.⁠ And just when we thought that it couldn’t get any more effortless than that, Fanning opted to wear her hair down in loose curls whilst her makeup was kept fresh and radiant. 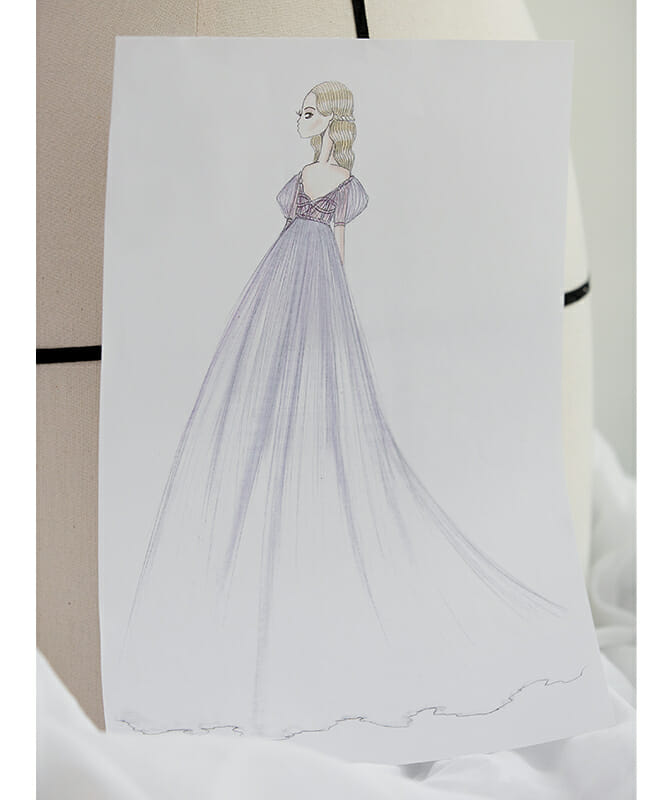