See the stars as they arrive
January 6, 2020
Meeran Mekkaoui 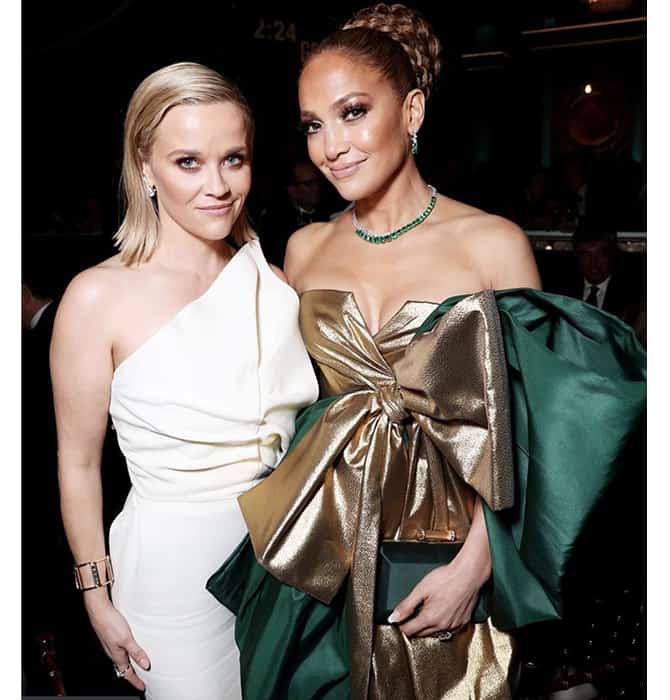 The top names in Hollywood came together in Los Angeles this morning (local time) for the 2020 Golden Globe Awards. Honouring the best in television and film over the past 12 months, the awards are the first major ceremony of the year and officially mark the start of awards season.

It’s set to be an interesting ceremony with so many heavyweights nominated for the top gongs. Joker, Once Upon a Time in Hollywood and Rocketman are all expected to take home more than one award in the film categories whilst Fleabag, Chernobyl, The Crown and Big Little Lies are set to pick up a few nods too.

But before the awards are given out the red carpet comes alive with the stars and this year’s carpet saw the likes of Jennifer Lopez in Valentino, Margot Robbie opting for a full look in Chanel (of course) and Charlize Theron beautifully dressed in Dior.

Scroll through the best of the red carpet arrivals below…

Priyanka Chopra in Cristina Ottaviano and Nick Jonas in Prada

Now, take a look at the 5 fashion rules we can all learn from the new queen of street style, Katie Holmes.