The house's legendary muse is back!
March 8, 2018
Meeran Mekkaoui 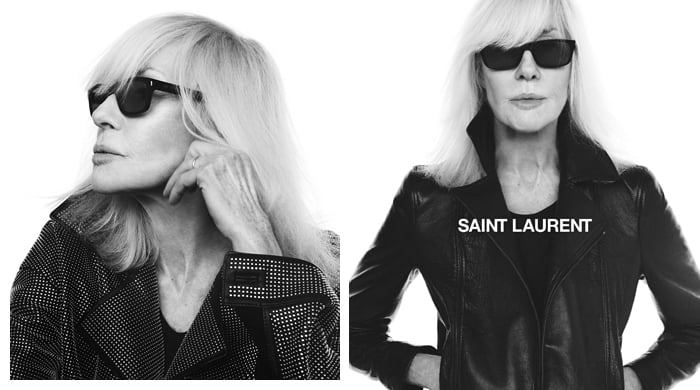 Saint Laurent has just revealed its newest campaign and the star is the brand's longtime muse Betty Catroux. Here are the details...

Paris Fashion Week has officially come to an end but the excitement around Parisian maisons are still running high. Just ten days after delivering an exceptional show opposite the sparkling Eiffel Tower, Anthony Vaccarello is making headlines again by releasing his first Fall 2018 campaign for Saint Laurent.

Even though the brand’s campaigns are always captivating, it’s who is fronting Saint Laurent’s latest campaign that has sparked our attention here at Buro HQ.

Fashion icon Betty Catroux has enjoyed plenty of time in the limelight after becoming an official Chanel girl in the ’60s and walking for the likes of Christian Dior but now, the French beauty is finally back in front of the lens, this time for Saint Laurent.

Known as YSL’s longtime muse (it’s been said that some even called her the designer’s twin), Catroux highlights the brand’s androgynous and rock’n’roll aesthetic in a series of monochrome images and a short video — all photographed and directed by photographer David Sims.

Watch the new Saint Laurent Fall 2018 campaign video above and then, browse through the images here… 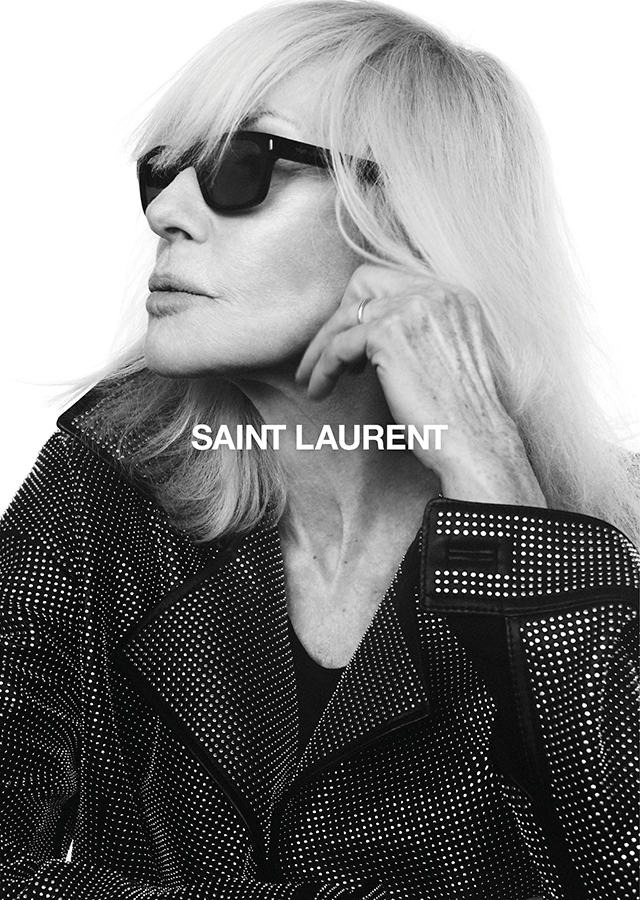 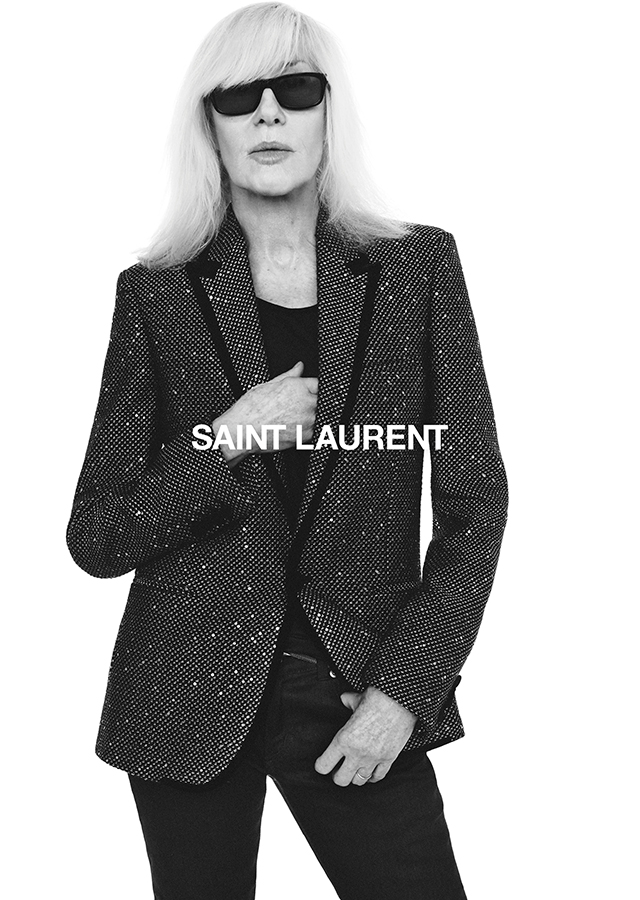 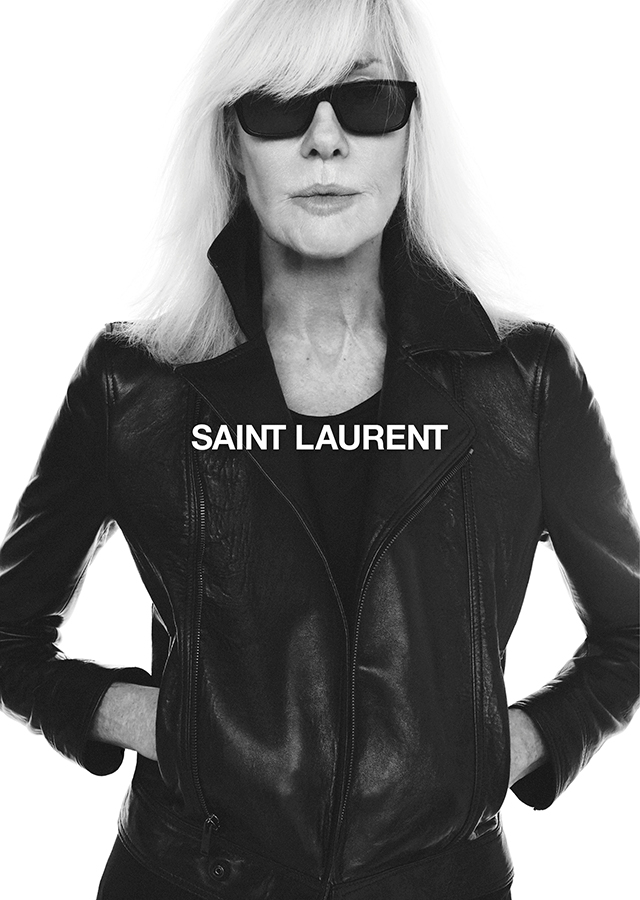