Give your feed a little dose of #FemalePower
January 2, 2018
Maddison Glendinning 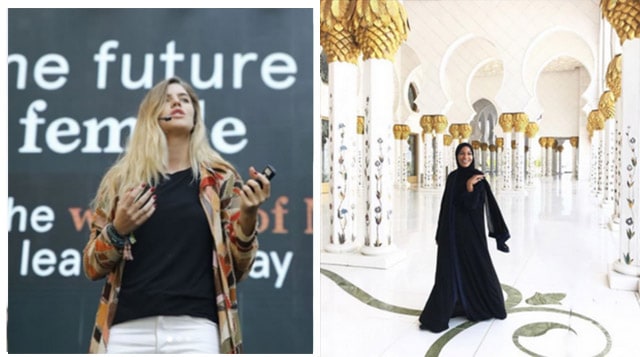 With a new year upon us, we're looking to be inspired over the next 12 months so we've rounded up nine of the most empowering accounts on Instagram that will have you hitting like time and time again...

Scrolling through Instagram is now a global pastime and whilst we love discovering new ways to wear clothes, looking at pictures of adorable puppies and liking images of perfectly curated food, here at Buro HQ we’re always on the lookout for accounts that will inspire us — you know, the ones that make you want to punch the air in excited agreement — which is why we’ve edited nine of the most inspiring accounts run by females across the globe to help give your feed a little extra oomph this year.

US athlete Ibtihaj Muhammad is no stranger to a first: she was the first Muslim female medalist (she competed in sabre fencing) at the Olympics in 2016, she was the first American athlete to compete wearing a hijab and she was the inspiration for the first hijab-wearing Barbie which will be released this year. Her Instagram page is filled with images of her at various events she speaks at, as well as the occasional shot with a celebrity like Rihanna. #NBD. 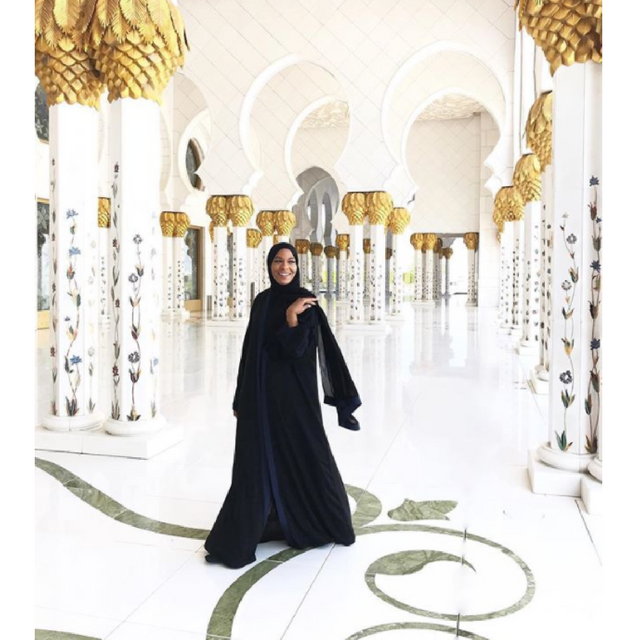 Model of the Year Adowa Aboah is a force to be reckoned with. Much more than just a striking face, the model uses her platform to promote awareness for causes close to her heart, as well as her website Gurls Talk. 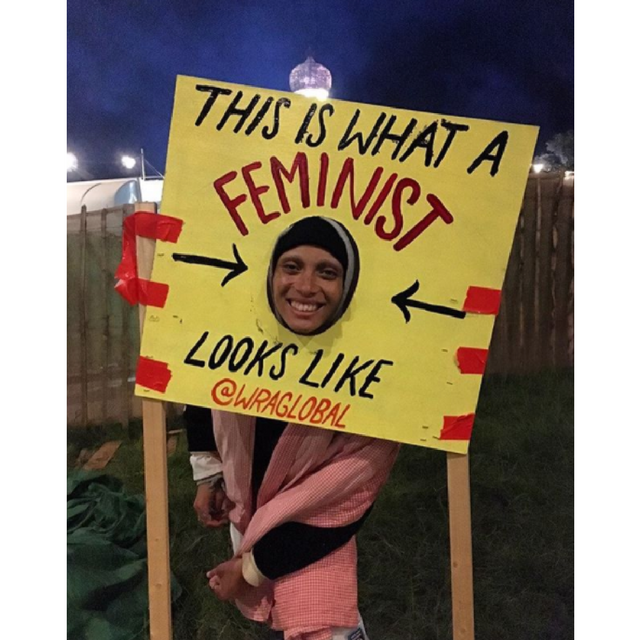 Actress-turned-activist Sophia Bush has one of the most impassioned Instagram pages in Hollywood. The 35-year-old regularly posts her thoughts on current issues, particularly those surrounding women and minorities, encouraging her 3.1 million followers to think and act. Plus, she’s all about the sisterhood so you’ll be introduced to her inner circle of butt-kicking women across the year. 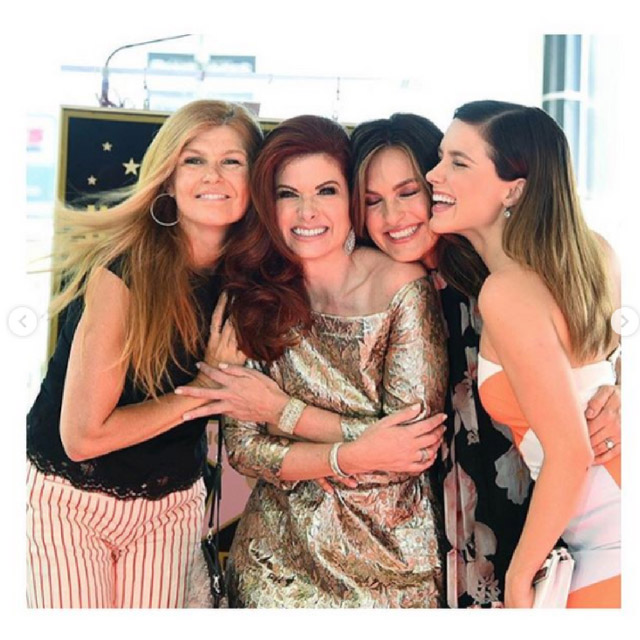 4. Georgia Gibbs and Kate Wasley of Any BODY

Australian best friends Georgia Gibbs and Kate Wasley are on a mission to help women love their bodies the way they are. The pair is all about body diversity and celebrating those features often described as flaws. One scroll through their page and you’re guaranteed to be smiling. 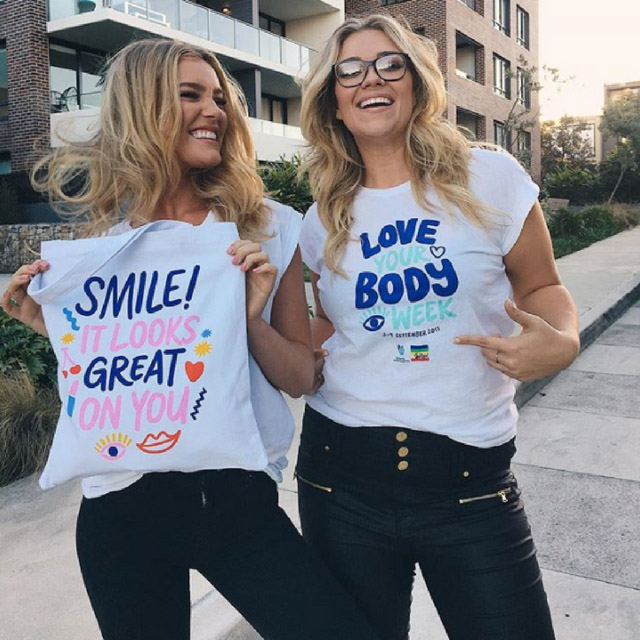 This account is run by comedian Amy Poehler and her best friend Meredith Walker to celebrate women who are changing the world. From politicians to protestors, scientists, celebrities and more, the page is filled with interviews and quotes from some of the world’s most game-changing ladies that you may never have heard of before. 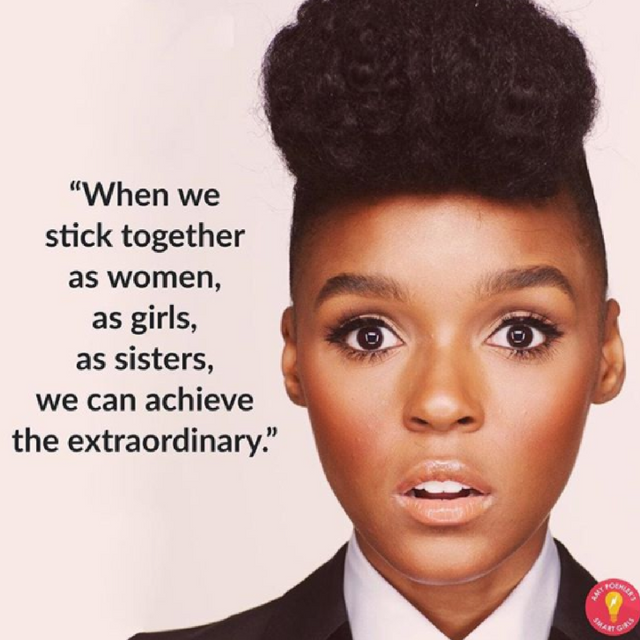 Dubai-based Elissa Freiha is one half of angel investment platform Womena. The platform supports female entrepreneurs within the startup space to promote “diversity and inclusivity within the MENA region.” Funny and smart, Elissa’s page is full of inspirational mantras and videos from the various conferences Womena holds around the region. You’ll quickly find yourself wanting to be her friend… 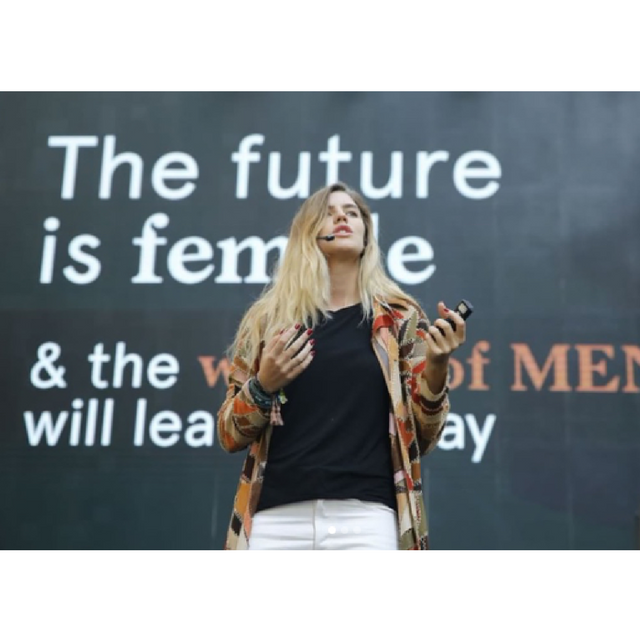 Breaking boundaries in fashion one runway/campaign at a time, 20-year-old model Halima Aden‘s Instagram page is a celebration of her continued rise through fashion’s ranks. Follow her and you’ll be treated to a selection of images of her with famous faces and plenty of her looking oh-so fierce in her hijab. Plus, she’s a cool example of modest dressing to inspire your next outfit. 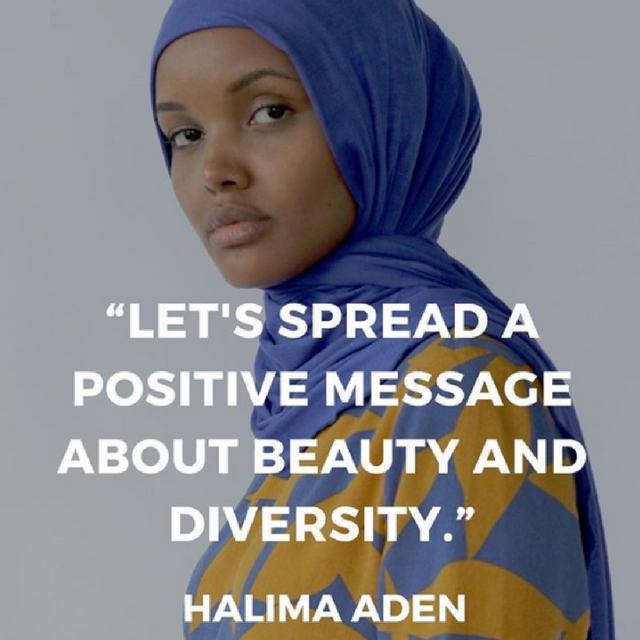 Author and Founder of Women for Women International, Zainab Salbi is an unstoppable woman. She has spent her life championing women and giving voices to the marginalised and her Instagram page is an homage to her travels and the people she meets along the way. You’ll find yourself heartbroken by the stories yet inspired by Zainab’s resolve to make a difference in whatever way she can. 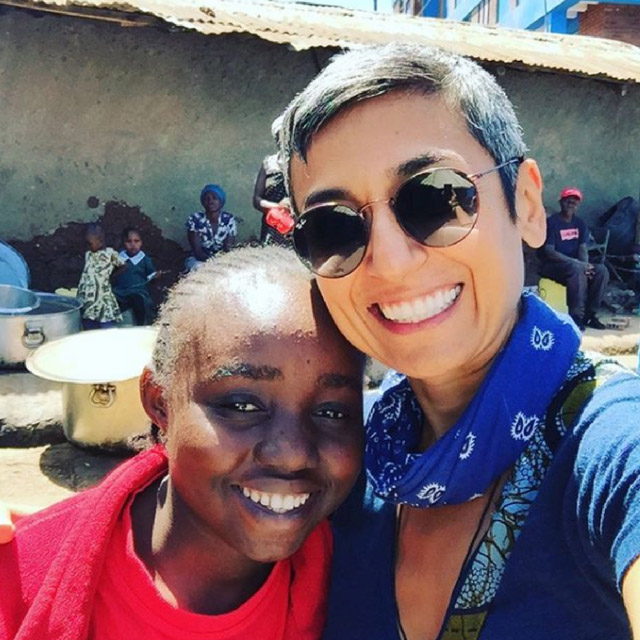 OK so not technically just one woman, but the team behind Dubai-based e-commerce site The Modist know how to curate a killer Instagram feed. In amongst shots of the products on site, you’ll find videos and quotes from their own magazine’s cover stars and interviewees like Carolina Issa, Candice Huffine and Linda Rodin celebrating the beauty of diversity regardless of race, age or physical build. 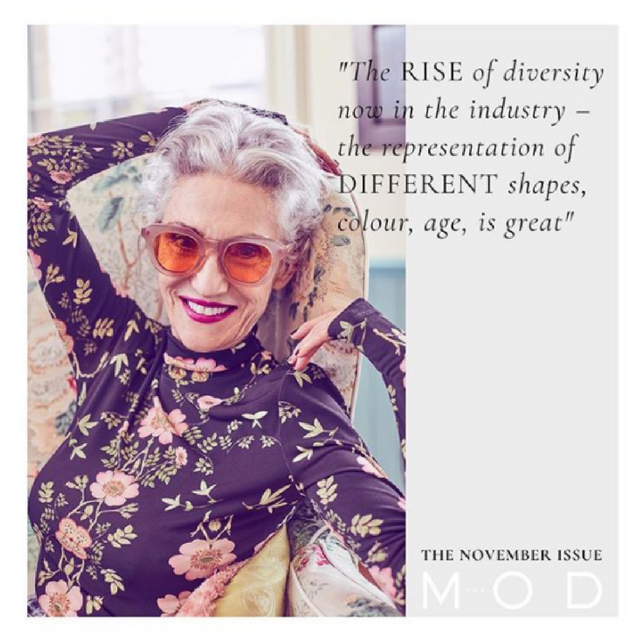 Now, see which three female-led films were the highest grossing in 2017.