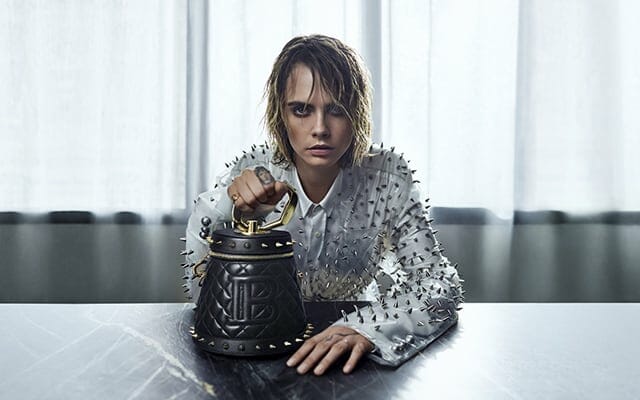 Cara Delevingne and Olivier Rousteing team up once again but this time, for an achingly cool handbag collection...

It’s no secret that Cara Delevingne and Balmain‘s Olivier Rousteing are close friends (remember that Spring 2019 ad campaign?). Their longstanding muse-designer relationship is still going strong and even when the British supermodel had taken a step back from walking the catwalk, she made her comeback in September just to open Balmain’s Spring/Summer ’19 runway show. #Loyalty

Now, it seems like their relationship has gone to the next level, as the supermodel-turned-actress has actually turned designer for the French luxury fashion house. Cara has teamed up with Olivier on a collaborative leather goods capsule collection, which introduces three new handbag styles: Romeo, Twist (available for pre-order) and BBag (available to shop now). 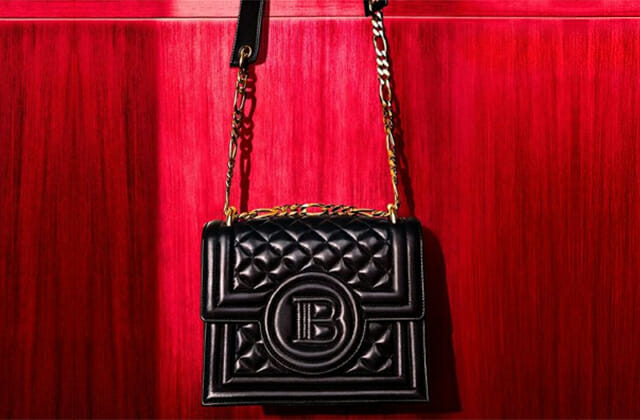 According to Fashion Network, “The three films will see Delevingne transformed into a sort of spy, pursued or on the attack, engulfed in a red glow to evoke the suspenseful atmosphere of film noir.”

Head to Balmain.com to discover the choices.