Virgil Abloh has a brand new gig with Evian 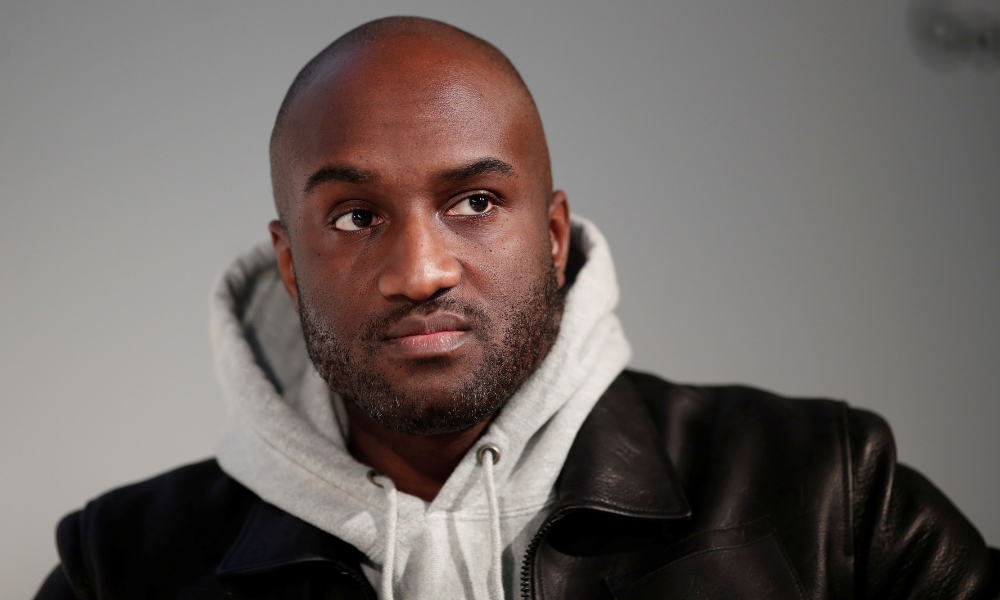 Virgil Abloh has been announced as the new Creative Adviser for Evian. Here’s what that means...

It’s hard to imagine that Virgil Abloh ever enjoys any downtime. The Creative Director of Menswear at Louis Vuitton (who also runs Off-White) has lent his hand to a number of collaborations in the past year alone — from Byredo to IKEA and Nike. Now, Abloh has been named as the Creative Adviser for Sustainable Innovation Design at Evian.

As his title suggests, the designer will help the brand to reach its 2025 goal of having all of its bottles made from recycled plastic.

In a statement, he said of his new post, “Evian is an iconic brand with a strong heritage in fashion and creativity. Its sustainability ambitions align with my own. Together we can push boundaries and explore new areas of revolution, paving a better future for generations globally.” The brand also added that Virgil will “use his wide-scale platform to engage his audience and raise awareness around the importance of innovation in design and sustainability.”

His first project as Creative Adviser is set to be revealed during Fashion Week next February.

Until then, find out which major luxury house recently announced it has banned the use of exotic skins.