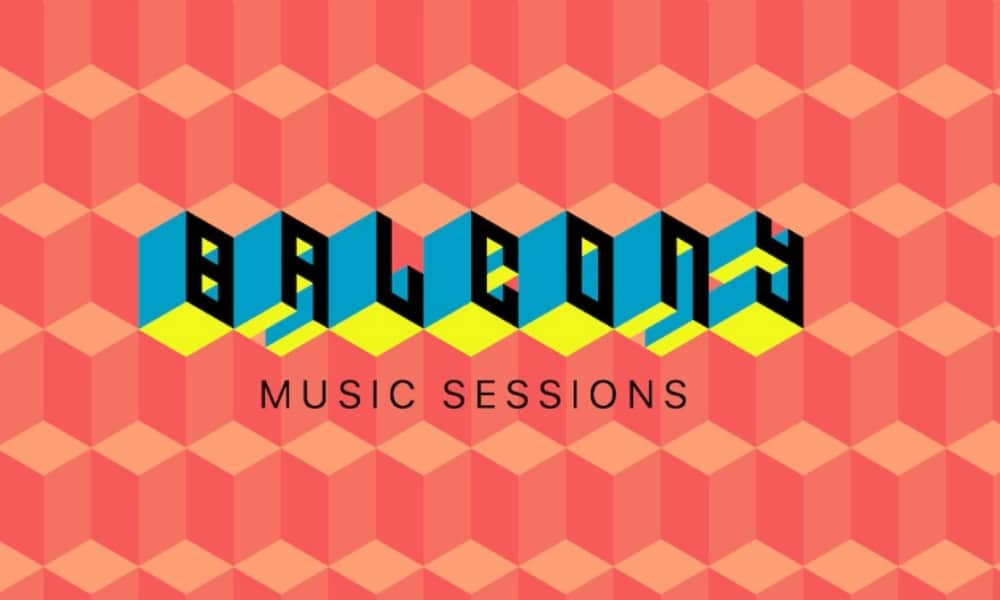 Apple has just announced the launch of a new music series at its store in The Dubai Mall...

Apple is known for building communities around specific activities, and its newest endeavour is no different. The company has just announced the launch of its first ever Balcony Music Sessions to be held at The Dubai Mall next week.

Part of its Today at Apple program, Apple Music will host five regional artists during an afternoon of live performances next Friday, December 14.

The sessions are being held to help support and nuture up-and-coming talent in the Middle East by giving them access to Apple’s expansive audience in the region.

The musicians will take the stage from 2pm, with the city’s iconic Burj Khalifa serving as a backdrop, and each will have 30 minutes to perform.