A big year for the brand
June 14, 2018
Maddison Glendinning 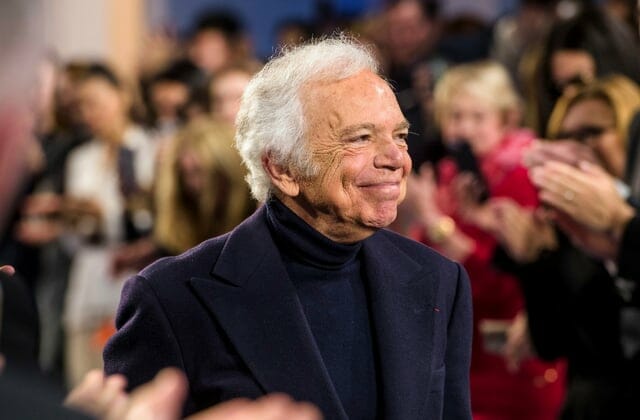 2018 marks 50 years since Ralph Lauren launched his namesake label and he's nowhere near done celebrating yet...

After 50 years in business, American designer Ralph Lauren has earned the right to celebrate — and he’s doing just that this year. Fresh from being awarded the first ever Members Salute at the 2018 CFDA Awards earlier this month, the designer has revealed his plans to fete his five-decade anniversary at the upcoming New York Fashion Week.

According to WWD, the official celebration will take place on the evening of September 7 however “the venue is yet to be determined, as are most details aside from the fact that the event will combine Lauren’s fashion show and a party.”

If last year’s event is anything to go by — when he held a candlelit dinner for 400 people in the Central Park Conservatory after hosting a runway show amongst his extensive vintage car collection — it’s going to be big and very, very beautiful.

In the meantime, find out why Tomas Maier has left his post at Bottega Veneta after 17 years at the helm.