The Hills is making its return to TV 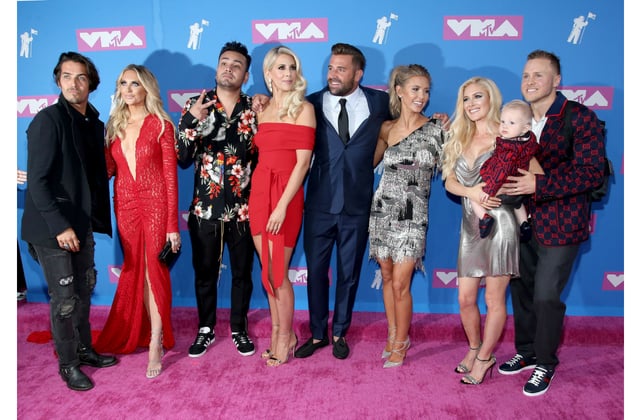 One of our all-time favourite MTV shows is making its return next year...

It’s been eight years since The Hills left our TV screens after a six-season run and we’ll be honest, we’ve been missing it ever since. So you can imagine our sheer delight at this weekend’s news that the hit MTV show is coming back in 2019.

The launch was announced at this weekend’s MTV VMAs (where Cardi B sported a dress by Lebanese label Azzi & Osta), however it was immediately evident that three of the show’s leading ladies were not included in the cast line-up. It is thought that Lauren Conrad, Kristen Cavallari and Lo Bosworth will not return for the reboot, however this remains unconfirmed. Brody Jenner is reportedly in talks with the station at present to negotiate his return.

There is little known about what the show will cover as yet, however it was revealed that there will be a couple of new cast members, including Kyle Massey, the ex-Disney Channel star (he played Cory in That’s So Raven) as well as two famous bloggers.

We do know that it will be released in 2019 and we’re already counting down the days. In the meantime, we’ll just be over here singing the theme song over and over again…

Now, find out why Marissa Cooper wore fake Chanel pieces in the early seasons of The O.C.