Another royal wedding is on the way!
August 27, 2018
Maddison Glendinning 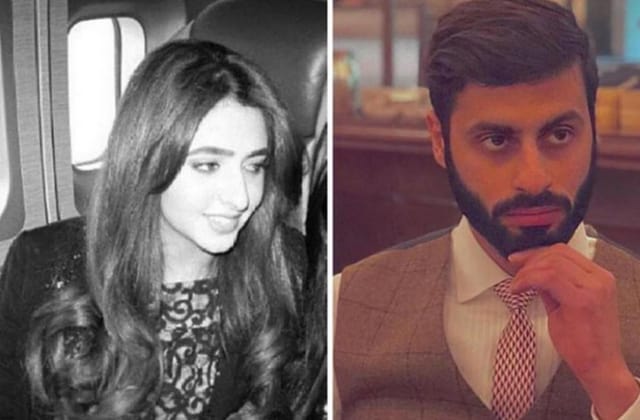 One of Sheikh Mohammed’s daughters has announced her engagement...

It’s a big year for royal weddings. Prince Harry and Meghan Markle captured the attention of the world in May with their nuptials and now, Dubai’s ruling family is also gearing up to host a wedding of their own.

The pair’s families were quick to take to Instagram to congratulate the couple, including Sheikha Maryam’s elder sister Sheikha Lateefa who welcomed her first child earlier this year who wrote, “May the rest of your lives be filled with love, joy & happiness.”

It is not yet known when the wedding will take place so be sure to watch this space.

In the meantime, find out how you can order the Jaguar E-Type Concept Zero car that the Duke and Duchess of Sussex drove to their wedding reception.