So, Beyoncé is seriously capitalising on her Netflix gig 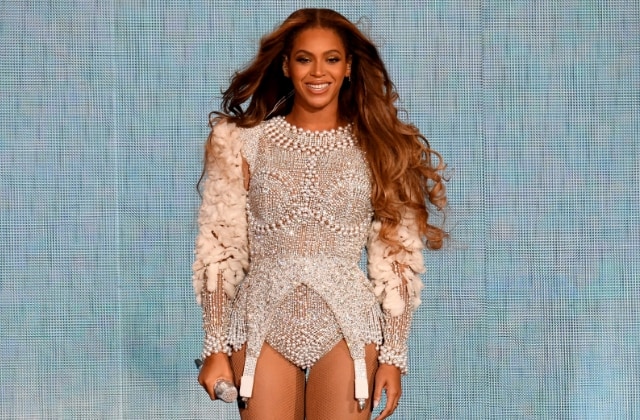 Beyoncé is said to have two more projects with Netflix up her sleeve...

Beyoncé already ruled the world in our books. And recently her reign has been going strong with her Netflix documentary, Homecoming dropping into our lives (and living rooms), which looks through her epic Coachella performance back in 2018 in great detail. Oh and did we mention she dropped a surprise album, too? Casual..

Now, off the back of that, it’s been announced that she has two more projects in the Netflix pipeline. According to Variety the singer has reportedly signed a $60 million three-project deal with the streaming giant. Basically, she’s giving the people (us) what they really want.

But as per Vulture, the next two projects that are part of this deal have not been announced, and Beyoncé’s creative role in them is also not known. This deal was a highly competitive one, with HBO looking to get in on it at one point, too.

What can we say? Bey is in high demand. Until more news emerges on her next projects and what they will look like, we’re going to go back to Homecoming and appreciate all her statement-making outfits and the adorable (and rare) footage of Blue Ivy.

Now, warm your hearts by watching the trailer for the revamped Lion King.