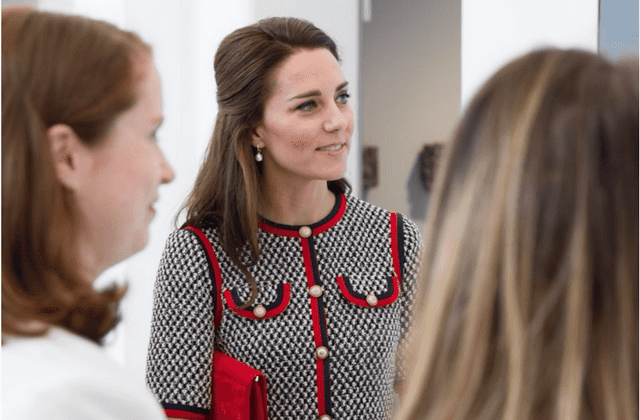 The Duchess of Cambridge has just added yet another title to her evergrowing list and this one's particularly special...

The Duchess of Cambridge is mere weeks away from giving birth to she and Prince William‘s third child and although her maternity leave has officially started, she’s landed a huge title for when she returns to the spotlight.

Kensington Palace has just announced on Twitter that Kate has been named as the first Royal Patron of the Victoria and Albert Museum, more commonly known as the V&A. The Palace added, “Furthering Her Royal Highness’s interest in the visual arts, photography and design, she formally takes up the V&A Patronage from today.”

Kate visited the museum in June of last year to open its new entrance, courtyard and exhibition gallery for which she sported an ultra-chic Gucci dress. 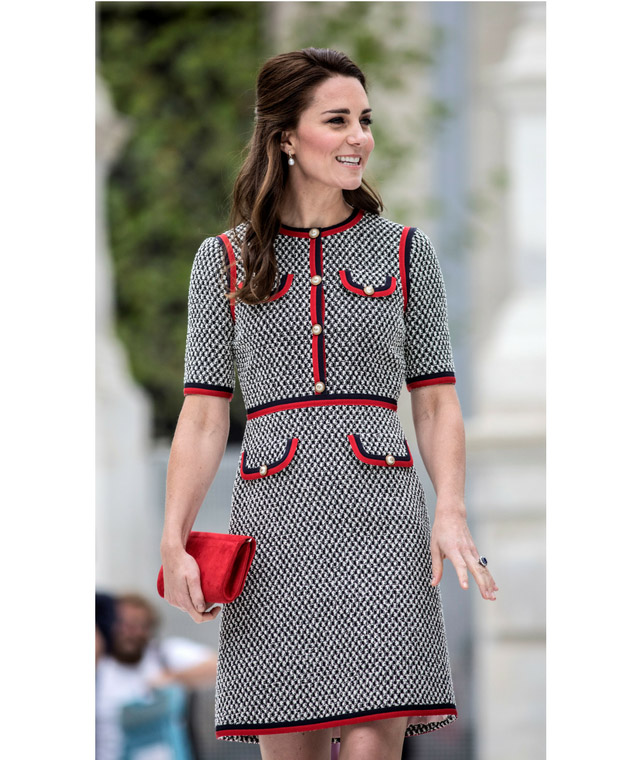 It is not yet known when the Duchess, who is also a patron of Wimbledon, will make her first official appearance as a Patron of the museum but we suspect it may be in the second half of this year once she returns to royal duties.

In the meantime, see the latest pictures from Prince Harry and Meghan Markle’s recent trip to Ireland.