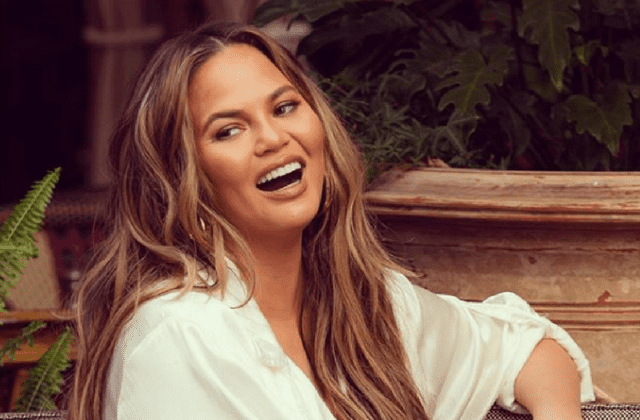 To say that 2018 hasn't been a good year for Snapchat is somewhat of an understatement...

Social media apps have come under fire this year for a range of different problems but none more so than Snapchat. The app was first criticised by users following a controversial redesign and then Kylie Jenner tweeted that she rarely used the app anymore, promptly helping to wipe Dhs4.7 billion from its shares.

Then, the app allowed an ill-thought out ad to run on the platform that asked users whether they “would rather punch Chris Brown or slap Rihanna” referencing the 2009 assault of the pop star by then-boyfriend Brown. Rihanna (rightly) berated the app for the ad in a lengthy post on Instagram, saying that it “was intentionally bringing shame to DV victims.” A further Dhs2.9 billion was taken off Snap’s shares.

Now, another high profile user has come out in support of Rihanna and announced that she will no longer use the app.

Chrissy Teigen, the queen of hilariously real social media content, took to Twitter to announce her decision, writing, “I stopped using snap. The update, the constant complaints of people not being able to find me, plus the Rihanna poll… no bueno.”

Now, find out who won Instagram during fashion month.