Here’s what Phoebe Philo is up to next…

This one's for all of you Philophiles
October 30, 2018
Meeran Mekkaoui 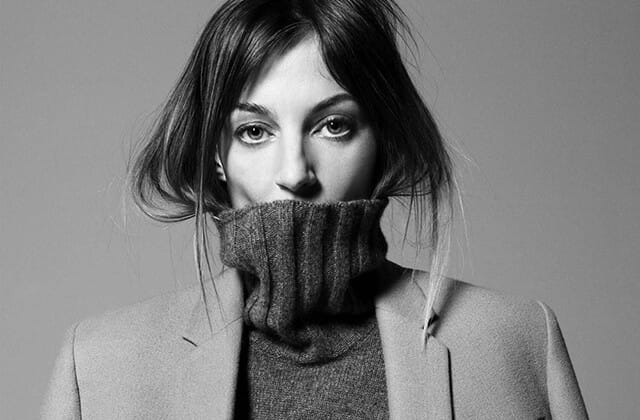 The ex-Celine designer proves that there is life after fashion with her next move...

Even though Phoebe Philo announced her shocking departure after a 10-year tenure at Celine and her position has already been filled by Hedi Slimane, her influence still remains strong in the industry today with searches for her pieces for Celine rising dramatically in recent months.

Since then, Philophiles have been frantically waiting to find out what the British designer has been up to and we now finally know when we can expect to see her next.

In January, the Engadin Art Talks festival is taking place in Switzerland and Philo has been gearing up for a scheduled appearance to join in an interesting series of panel discussions that focus on this year’s theme: How do gravity and grace define current-day life in the digital age?

Set to highlight art, design, film, architecture, science and literature, the ex-Celine designer will join other speakers including photographer Juergen Teller (the duo partnered together on a slew of campaigns when Philo was still Creative Director at the maison), choreographer Cecilia Bengolea, musician Anthony Moore, architect Arno Brandlhuber and artist Lena Henke, to name a few.

If you’re keen on listening to what the designer has to say on the topic, the Engadin Art Talks festival will take place on January 26-27, 2019.

Now, take a look at where you could get your hands on Phoebe Philo’s first collections for Celine.