And tickets are already on sale
May 8, 2018
Maddison Glendinning 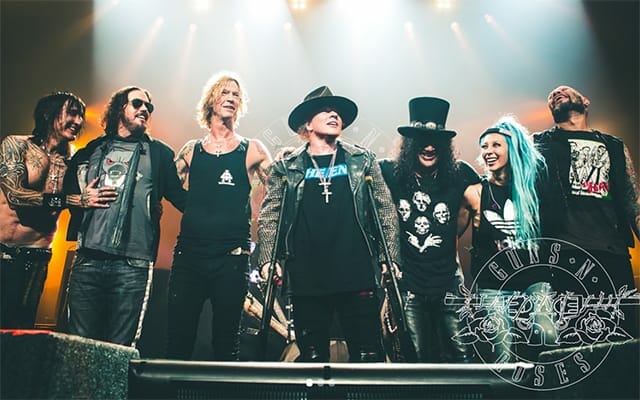 The next big act for this year's Formula One has been announced...

Following last month’s announcement that The Weeknd would headline the second concert for the 2018 Formula One in Abu Dhabi, the second big name act for the Formula One weekend has been announced.

Guns N’ Roses will perform on the first day of the event on November 25. According to Flash Entertainment, the band approached them to be a part of the show. “They actually heard about how great the race was from driver Kimi Raikkonen and wanted to get involved. Front man Axle Rose is a big formula one fan and big gear head,” John Licorice, the head of Flash Entertainment told The National.

There’s still no word as to who will fill the two remaining performance slots on November 22 and 24 so watch this space.

In the meantime, find out more about Burberry’s pop-up experience that’s currently in Dubai.