Here's who stole the spotlight
May 9, 2018
Meeran Mekkaoui 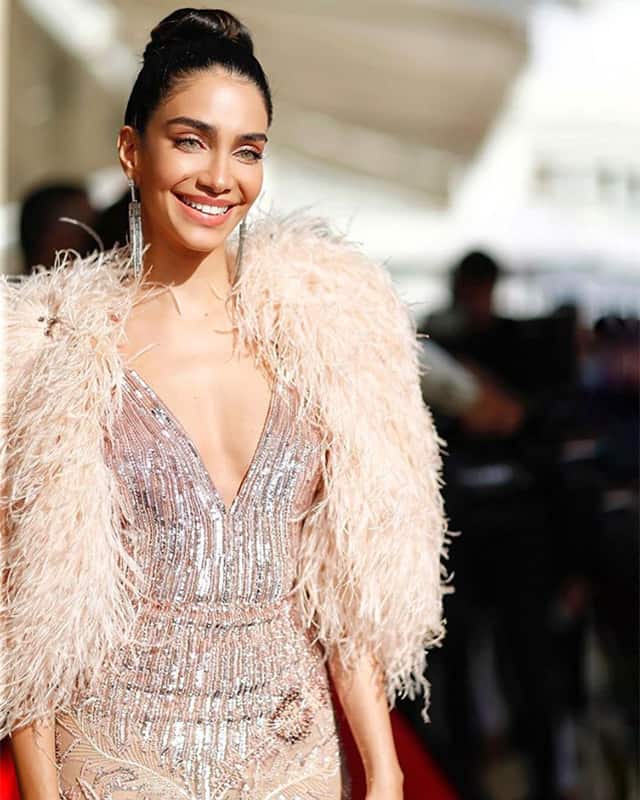 The Cannes Film Festival has officially begun and already, there's been a plethora of beautiful ensembles gracing the red carpet. Take a look here...

One of the largest events in the film industry, the Cannes Film Festival is officially upon us and has welcomed Hollywood heavyweights and international A-listers from around the globe to its 71st edition.

The opening ceremony kicked off with the screening of the drama/thriller film, Everybody Knows, with lead actress Penélope Cruz on site for the showing.

Even though celebrities jet-set to the South of France for the annual festival, it’s really the pre-show red carpet that serves as a feast for the eyes with the spotlight falling on celebrities dressed in fashion’s finest creations.

From a stylish jury panel including Léa Seydoux dressed in Louis Vuitton, Kristen Stewart in Chanel and Cate Blanchett (who was announced as the newest face to join the panel earlier this year) who turned heads wearing the same Armani Privé ensemble she donned at the 2014 Golden Globes.

As well, a festival-favourite, Julianne Moore was spotted alongside Isabelle Adjani, whilst Camila Coelho, Romee Strijd and Australian-Lebanese lawyer, Jessica Kahawaty, were spotted on the red carpet too.

Take a look at the best of the arrivals here… 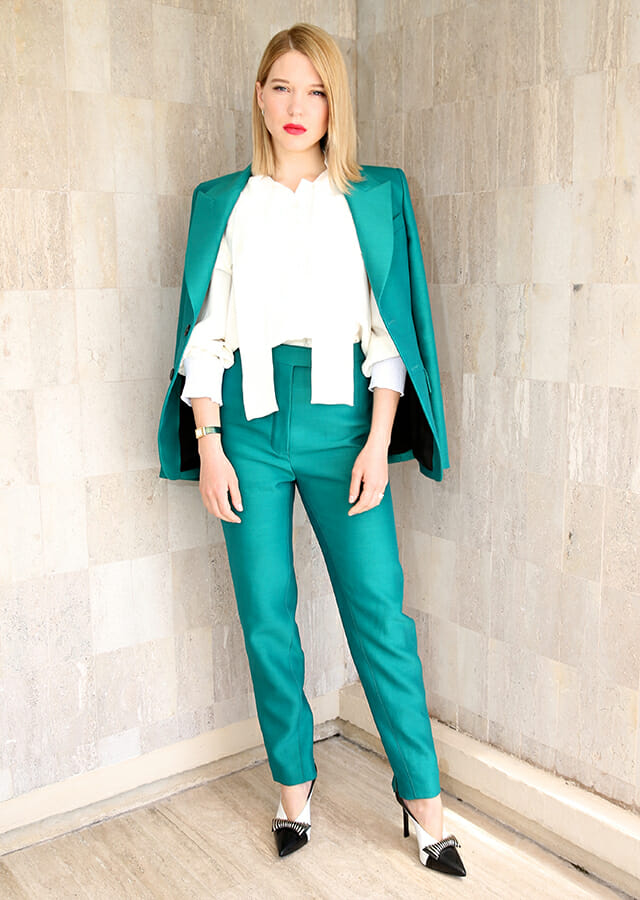 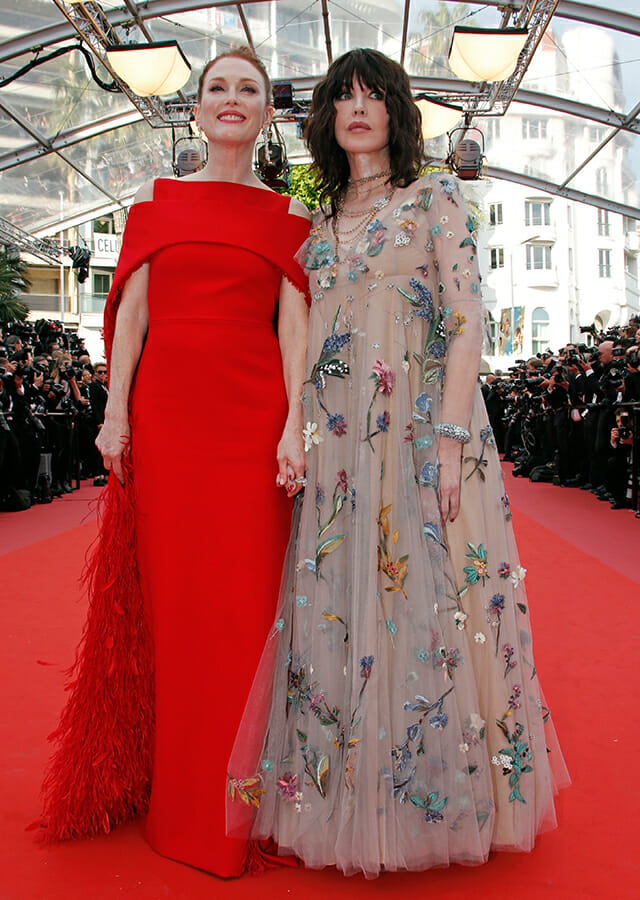 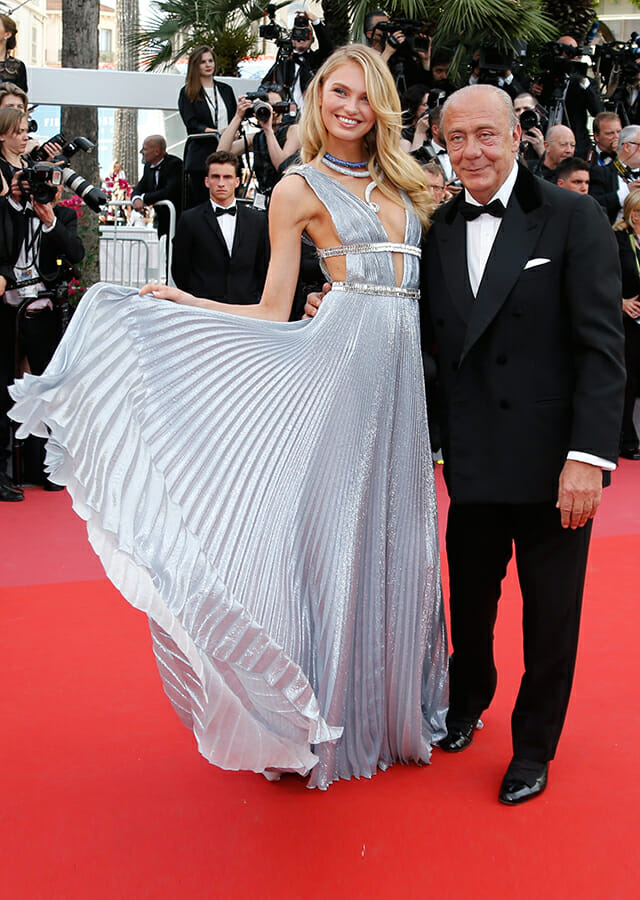 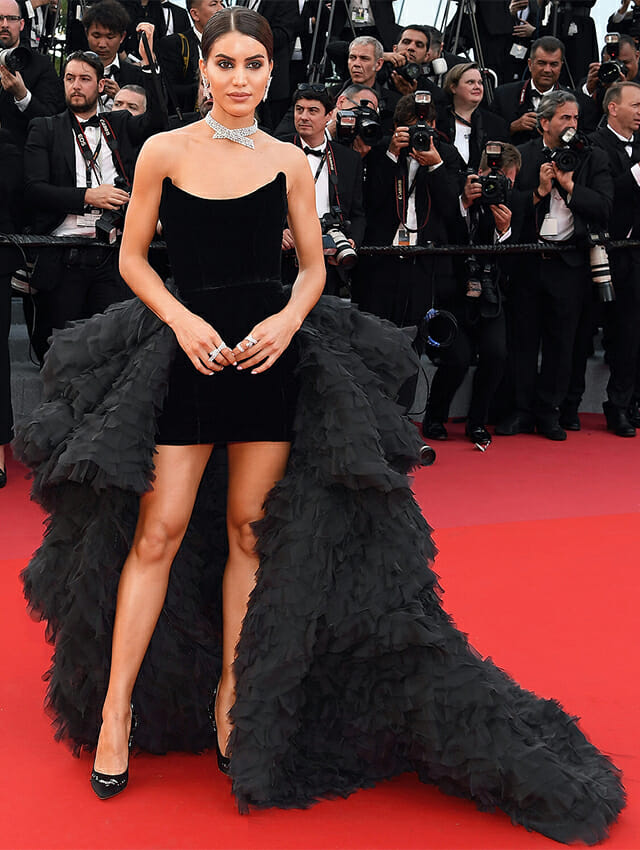 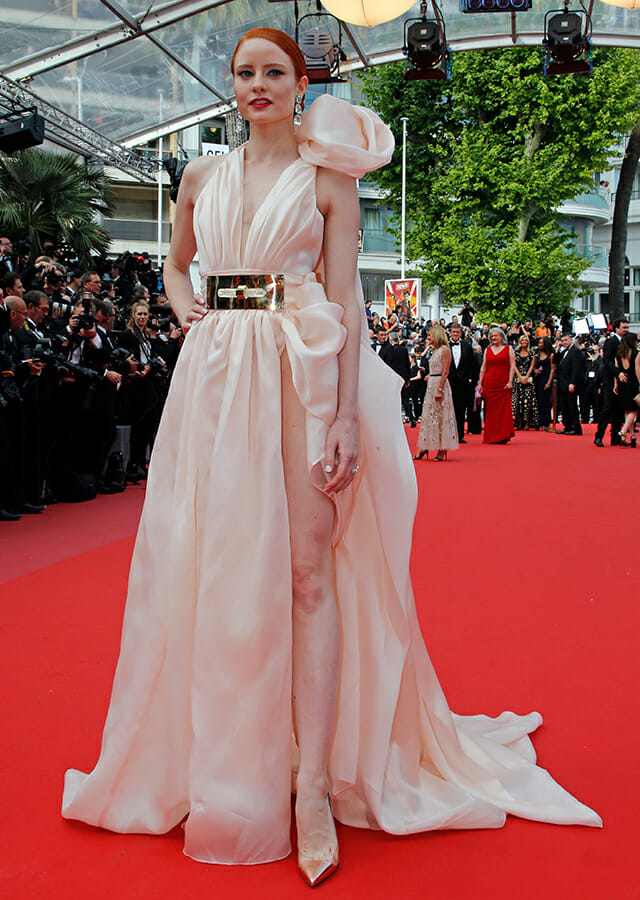 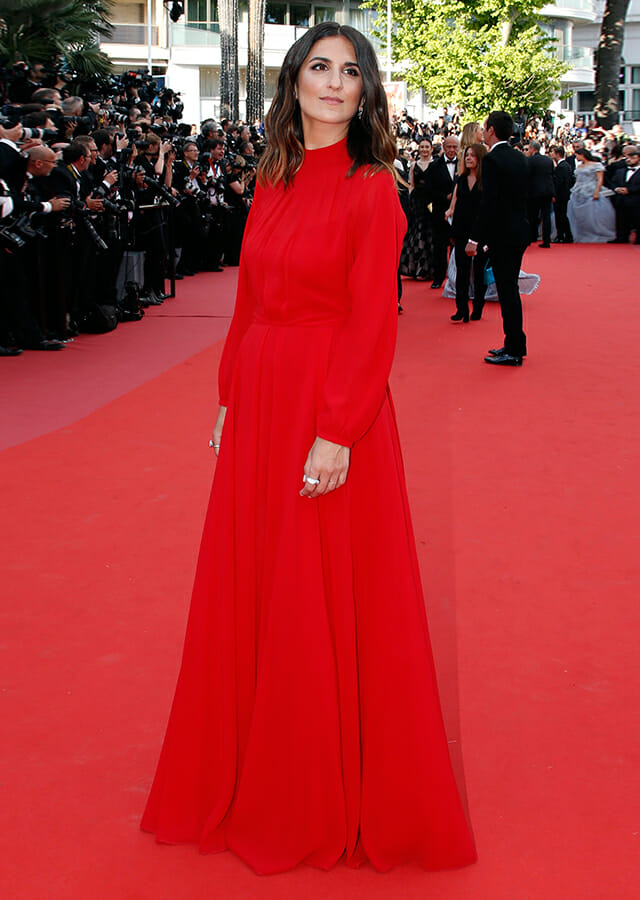 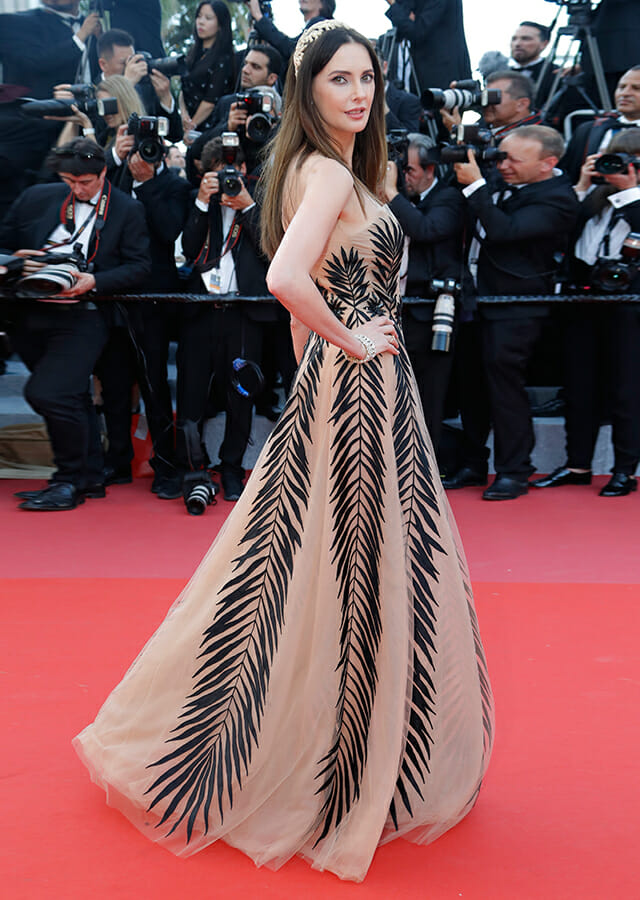 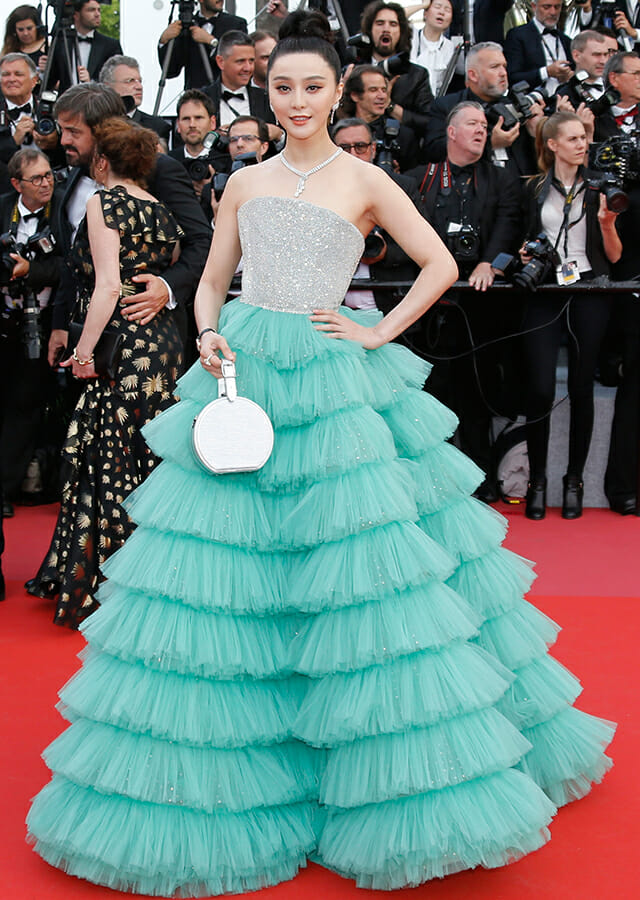 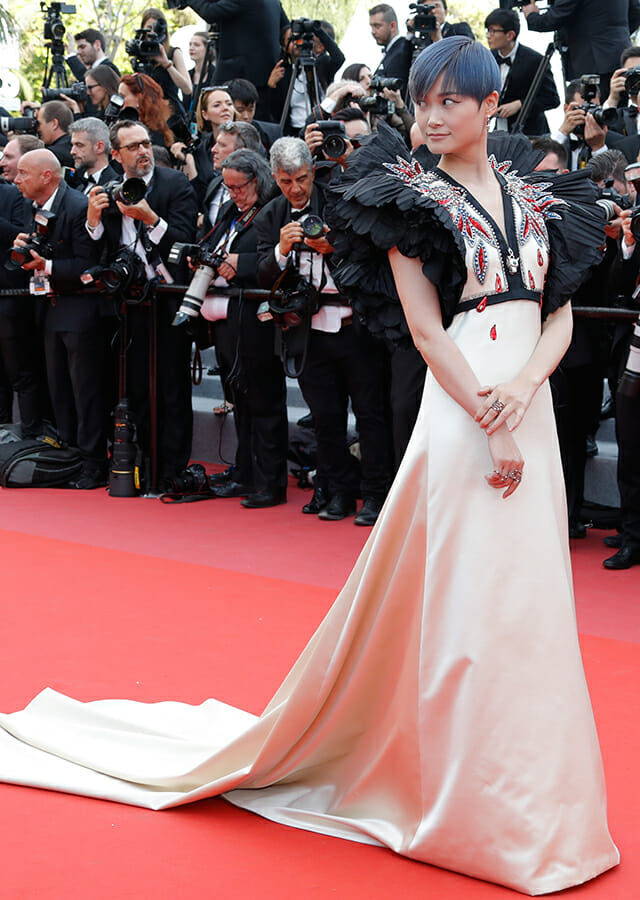 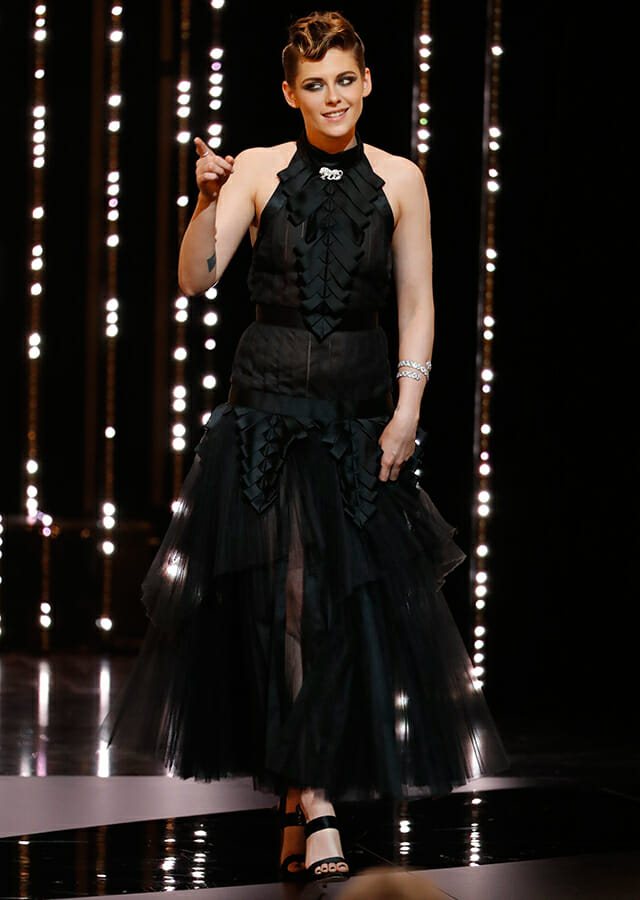 Now, find out why Cannes Film Festival banned selfies on the red carpet.