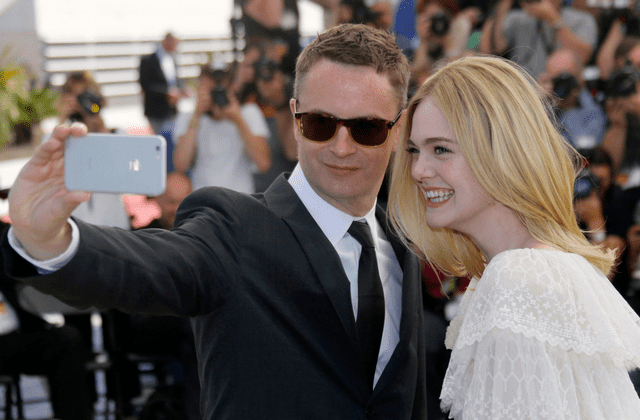 Cannes Film Festival attendees will have to follow a strict new rule this season...

The Cannes Film Festival is one of the most glamorous events on the film calendar each year. Every May, dozens of A-list celebrities and models flock to the French Riviera to celebrate the new films debuting during the 12-day event making its red carpet one of the most spectacular sights.

This year’s carpet will have new rules enforced, however, as the festival’s Director has taken a strong stance against the practice of taking selfies. In an interview with Le Film Francais, Thierry Frémaux, the Festival Director, called selfies “ridiculous and grotesque,” saying, “On the red carpet, the trivial aspect and the slowing down provoked by the disorder which these selfies create tarnishes the quality of [the red carpet experience] and of the festival as a whole.”

In addition to the selfie ban (which also includes fan photos), this year’s festival will also see the removal of morning press conferences to try and curb early reviews that may influence opinion on a particular film and instead will see press view the films at the same time as the evening premieres take place. The new protocols are Thierry’s way of helping to “revamp the attractiveness of and gloss to gala evenings.”

The festival now follows in the footsteps of the Met Gala which has famously banned cell phones (and subsequently, selfies) for the past few years.

The 71st annual Cannes Film Festival will open on Tuesday, May 8 (a day earlier than usual) and close on Saturday, May 19.