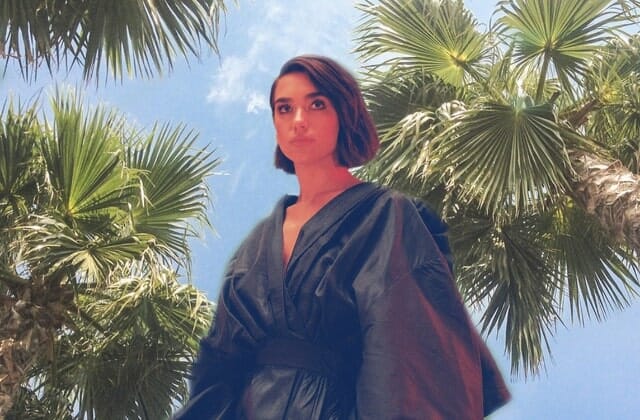 Next month, Louvre Abu Dhabi is turning one and it's got some big celebrations in store...

It’s almost been one year since the Louvre Abu Dhabi opened and in that time it has become one of the country’s most famous landmarks. Next month marks its official one-year anniversary and the museum has just announced how it plans to celebrate with a jam-packed schedule of events between November 8-11.

There will be a series of spoken word performances in various locations around the gallery from Sudanese, American, Indian, Filipino and Emirati artists on November 9 and 10 to kick things off, as well as the opening of a new installation, called Constellations, by Emirati interdisciplinary designer Salem Al Mansoori that uses the data collected from Louvre Abu Dhabi over the past 12 months to create a visual masterpiece. There will also be pop-up architecture workshops and exhibitions focused on Japanese Manga culture and the country’s decor aesthetic.

And last but certainly not least, British singer Dua Lipa will make her way back to our shores for an exclusive concert on November 11 at the museum’s Concert Village. The musician made her debut here just nine months ago.

Speaking of the celebrations, Manuel Rabaté, the Director of Louvre Abu Dhabi, said, “Louvre Abu Dhabi’s anniversary celebration is the perfect moment to thank all visitors for making our first year a success and invite them to experience the museum through poetry, music, architecture, design and much more. The essence of this museum is to nurture the world’s vibrant cross-cultural connections in all their forms, and what better opportunity than a week-long get together as we turn one.”

Tickets are now available for the various events at Louvreabudhabi.ae.

Now, find out more about the museum’s newest performance piece.