See who else made the cut
October 28, 2018
Meeran Mekkaoui 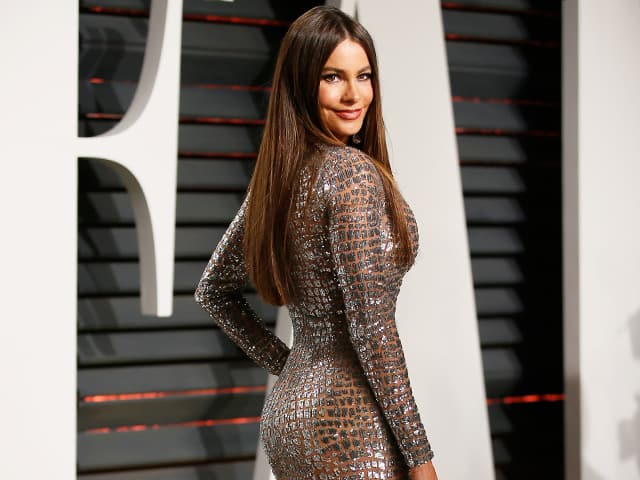 Sofia Vergara has the bank account to prove that she's the highest paid TV actress in 2018. Find out how she got to that spot here...

Over the weekend, Forbes released its annual list of the highest paid TV actresses of 2018 and the number one spot came as no surprise.

Sofia Vergara is officially the highest-paid woman in television and topped the list by bringing in a whopping Dhs155 million a year by playing the fierce Gloria Pritchett in the hit show, Modern Family, as well as other roles and endorsement deals throughout the year.

This comes as no surprise though, given the fact that the Columbian actress has topped the list six years in a row (now, her seventh).

Vergara’s earnings not only made her the highest-paid actress of 2018, but she also officially surpassed the annual earnings of the highest paid actor of 2018, Jim Parsons. The Big Bang Theory actor was named as the highest earning male actor over the past year, banking Dhs96 million over the same time period.

Also, did you hear that a Clueless remake is officially happening? We can’t wait!