Will Celine Dion be performing in Lebanon? We think so 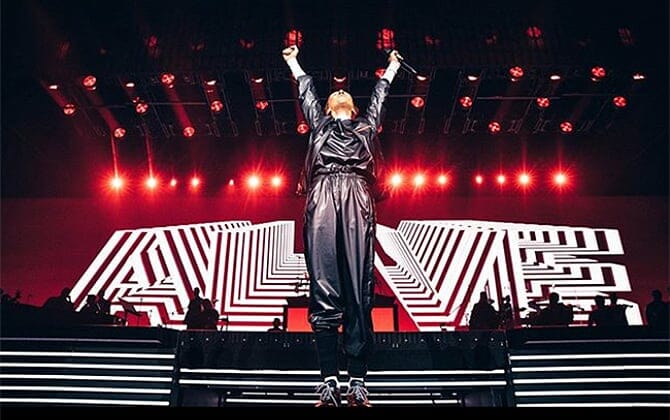 Celine Dion's regional fans, this one's for you. The superstar is coming to the Middle East 'to love you more'...

It’s been quite a momentous few months for Celine Dion as not only has the superstar dominated front row during fashion weeks and working on an upcoming biopic, but the music legend was also gearing up for a new world tour, Courage, which marks her first tour in ten years. We know, major.

Courage is set to kick off the world tour in her hometown of Quebec tomorrow, however, whilst promoting the tour on social media, fans were quick to notice that the superstar is set to jet-set overseas to perform too.

Dion took to her Instagram page to highlight the countries that she’s scheduled to appear in for the tour by writing the same phrase “See you soon” in several languages including French, Italian and German.

And although not in Arabic, it looks like the My Heart Will Go On singer will be coming to the Middle East to perform.

According to Byblos Festival, set to take place in Lebanon, the region will feel the power of Celine Dion’s love next year as the same handwriting and signature was posted at the event’s official Instagram account — basically confirming the singer’s presence.

Whilst nothing has been officially confirmed by Dion’s team, we’ll just have to wait for more updates.

However, until then, you can gear up to watch this musician take the stage during New Year’s Eve.