Our hearts will go on
January 31, 2019
Georgie Bradley 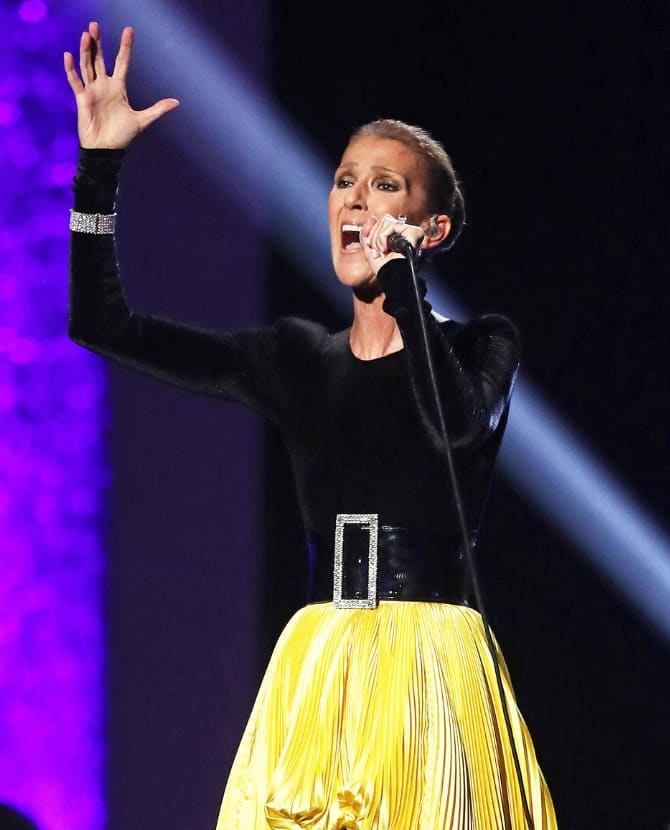 Could this be the best news to end the week? Music titan Celine Dion has given the rights to the 2020 biopic, The Power of Love...

Biopics are a thing right now in Hollywood. We’re still riding on the Bohemian Rhapsody wave this awards season (which is currently taking home an impressive amount of gongs – bravo Rami Malek and co.) and there’s even said to be an upcoming biopic on Elton John called Rocket Man.

But brace yourselves for the biopic to end all biopics: The Power of Love, all about the life of Celine Dion. We know, it’s so much to take in right now.

According to Variety, the music legend has given the go-ahead for the project which is set for a 2020 release. The film will be directed by French actress turned director Valerie Lemercier, who will also star as Dion. We don’t know too much about her but she’s apparently a national treasure in France having directed French films, Palais Royale! and 50 Is The New 30. Something tells us this film will catapult Lemercier to new zeniths…

The film will chronicle Dion’s life from her beginnings in Quebec in the 1960s, her meteoric rise to fame as a teen and her relationship with her late husband and manager, René Angélil as well as her family. We know so far that the film will largely be in French and will start filming in March for 18 weeks between Spain, Las Vegas, France and Canada.

Of course, Dion’s mega-hits like ‘My Heart Will Go On’ and ‘I’m Alive’ will feature prominently as will her e-p-i-c costumes from her tours.

Until 2020 we’ll just be searching high and dry for some on set footage, naturally.

Now, find out which woman has the most Oscar wins in history.