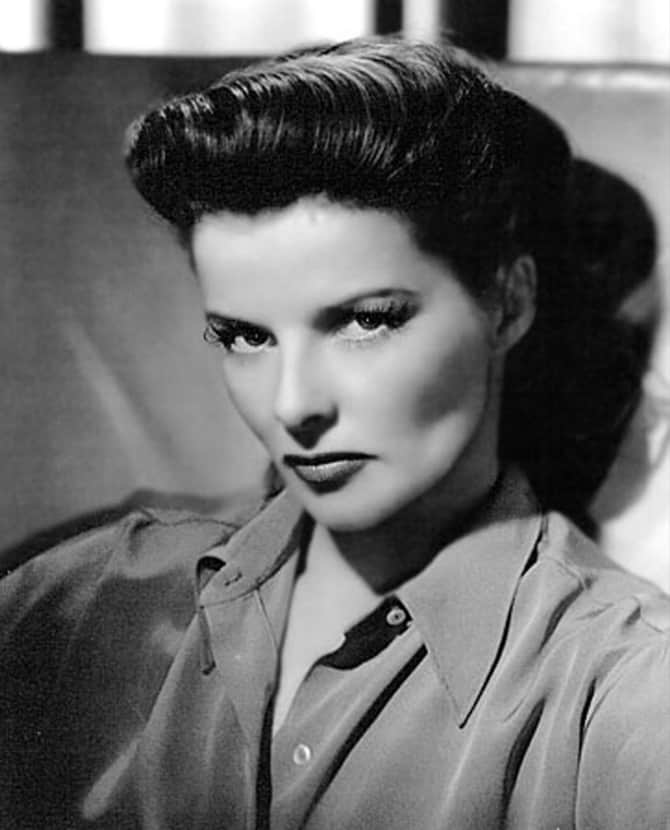 The winner of most Oscars ever has just been revealed and it's not who we think it is...

In recent months, the film and TV industry has been in the hot seat for continually showing a lack of diversity and not enough support for women.

And yes, whilst all of that may be still true, it seems that this new report shows that women still do have power.

Overnight, the Academy Awards has revealed that the person who holds the record for the most Oscar wins ever is in fact, a woman.

Katharine Hepburn has officially made history as she has won four Oscars throughout her career.

Also, it has just been revealed that our beloved Meryl Streep, may not have won as many Oscars but she still made history as being nominated for the most Oscars than any other male or female.

The Oscars in 2019 will take place on February 25. Make sure to watch this space as we’ll bring you the winners list and the best of the red carpet and beauty looks.

In the meantime, read more about Angelina Jolie’s upcoming thriller.